Africa is a continent with a rich cultural history. It lies south of Europe, between the Atlantic Ocean and the Indian Ocean. Africa is widely considered to be the birthplace of humanity, where it all began. Scientific evidence has uncovered fossils of humans occupying Africa, from as far back as seven million years ago. Eastern Africa has been accepted as the place of the origin of humans. 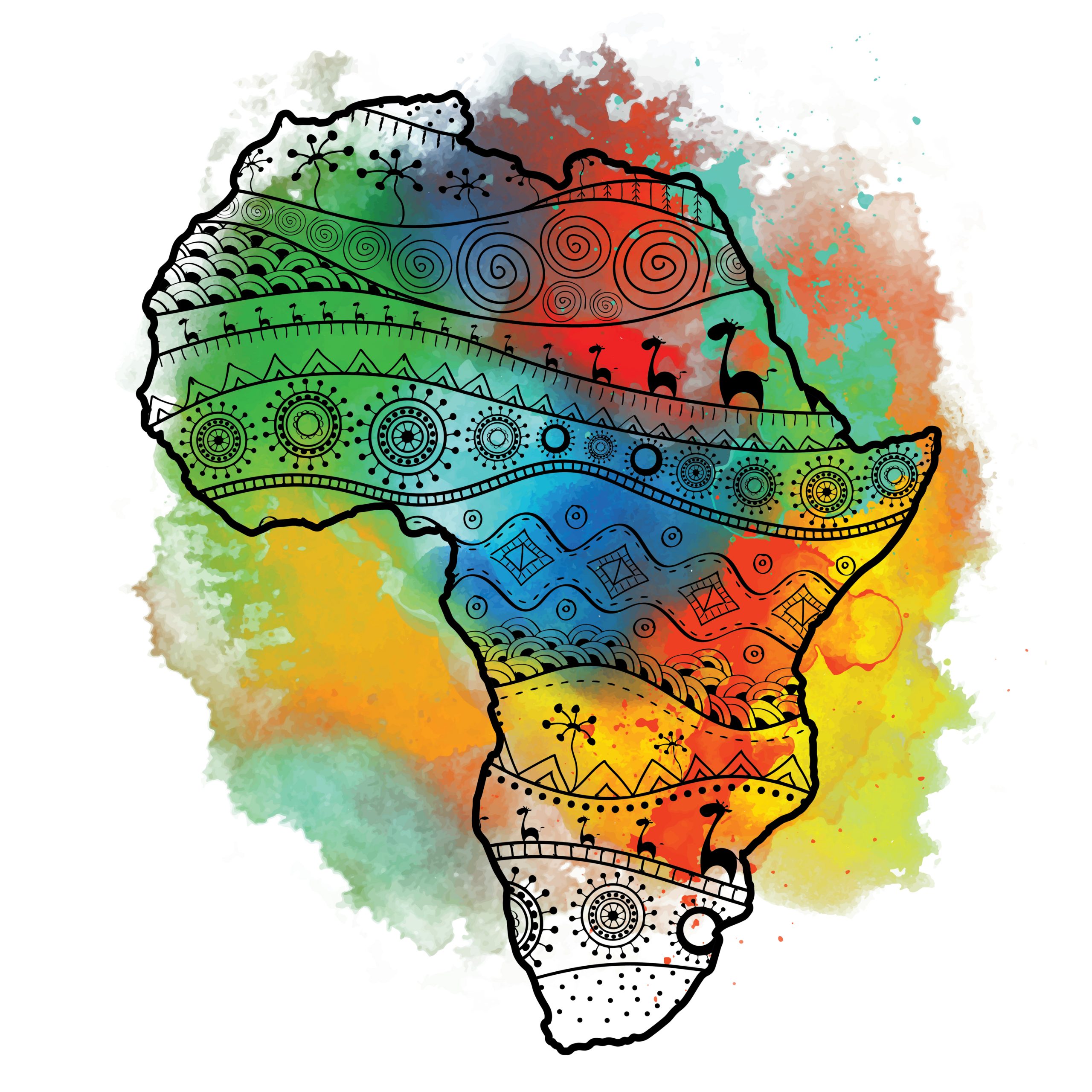 There is a tendency for people to refer to Africa as a country, but it’s an extremely diverse continent with 54 different countries, languages, and cultures. There are over 3,000 ethnic groups in Africa. Over 2,000 languages are spoken in Africa and this is estimated to be over a third of the world’s languages!

The true size of Africa

You may have seen pictures of Africa on TV and in books, but you often don’t get to see all the things that make each country unique, and you probably don’t see all the developed and modern parts of each country. Well that’s OK, we can all learn together, and one day you may visit many countries in Africa and you can tell me all about it!

Click here to see Africa on a map
Play Video

People from Africa live all around the world

We are so excited! We want to share with you lots of information about Africa. We want to tell you that Africa is such a beautiful place. As you would have just read above, Africa is not a country, it is a continent. It’s a huge continent!