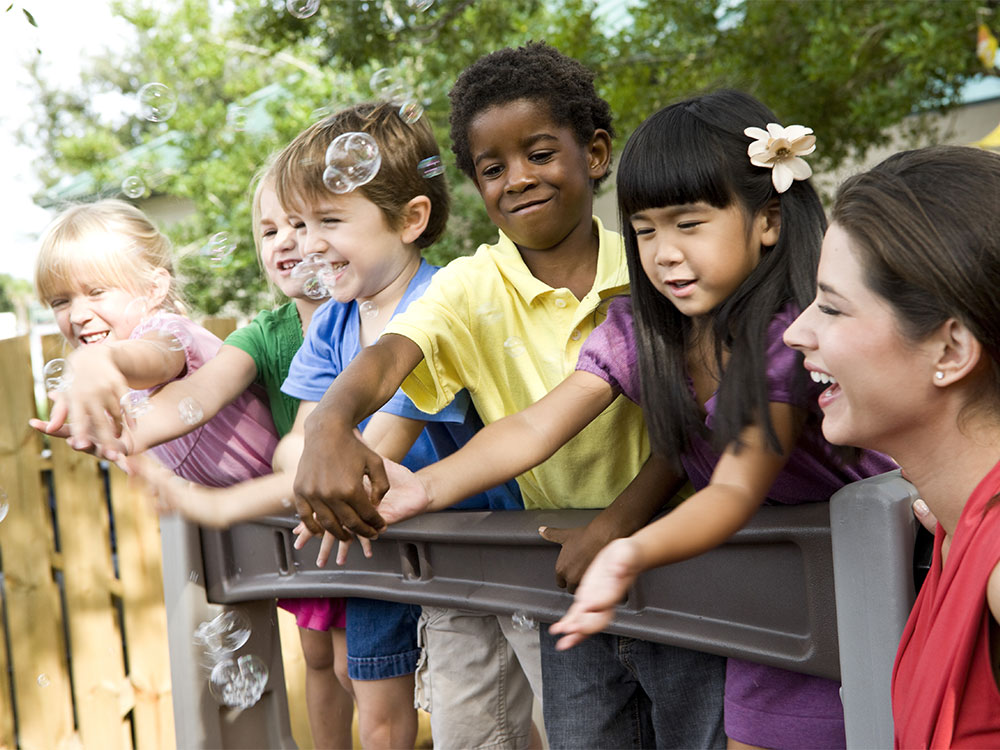 An ally is a person who supports and stands up for another person or a group of people when they are treated unfairly. Allyship involves a person from groups that are not marginalised, using their privilege to advocate for marginalised groups and fight for equal access, taking down systems that challenge their rights. Many situations portray allyship. An example would be an individual who helps a person of colour or a working-class person run for office through encouragement, making them feel confident enough to vie for a seat, mobilising funds through fundraisers to cater to the bills that come with campaigns. They can also participate in the direct campaign and help spread this person’s candidature to friends and family to increase popularity. Another example would be a person who stands up in a local meeting and speaks on behalf of a group of immigrants accused of taking up jobs meant for people who had lived in that community for a longer time. These acts can be termed as allyship; the two individuals support and empower those who have no say in the community.

Despite these acts of allyship, some practice fake allyship. These include those who, for some   , do not like the groups they were born in and decide to support another as a way of avoiding their groups. Their anger and resentment cloud their support for the marginalised group. Optical allyship is where one makes a statement but does not go beyond that to advocate for change in the systems that oppress the marginalised.

Performative allyship also is an example of fake allyship. How? In performative allyship, you only carry out allyship for you to be seen and recognized as an ally and forgetting the real intention, which is to free the marginalized from oppression. Fake allyship is also seen when you decide to be an ally to appease feelings of guilt.

As a parent of children, here are the steps you could use to be an ally.

2. It is important to educate yourself and your children on issues of racism. You can find books and articles on the history of racism and the current issues these groups face. You can sit with your children and watch films portraying these issues and explain to your children the context of what they are watching.

4. It is often difficult to talk about racism; this causes ignorance among people. Therefore as an ally, you have to hold difficult conversations, with your friends and your children as well to spread awareness and educate others on racism. As a parent you can also encourage your children to create awareness to their friends.

5. You become a good ally by protesting, donating, and signing petitions on issues about racism. In these protests and donations, you can bring your children to learn how to be participatory allies and not just through words. You can help them live their words.

Parents encourage their children to be allies, and they can start this by teaching children that an ally is a friend willing to stand up for what is right and can support those that are treated unfairly for being different. You can to make playtime colourful by introducing dolls of varying skin tones and toys from other cultures to enable them to understand that the world has many different people, and that is fine.

Parents should allow children to practice caring for each other. Parents should be role models to their children; they behave based on how they see their parents act. They should also give children a plan on how to go about situations by comforting the person hurt, going to an adult for help, and knowing when to walk away from danger. Children can learn to be allies by watching you. 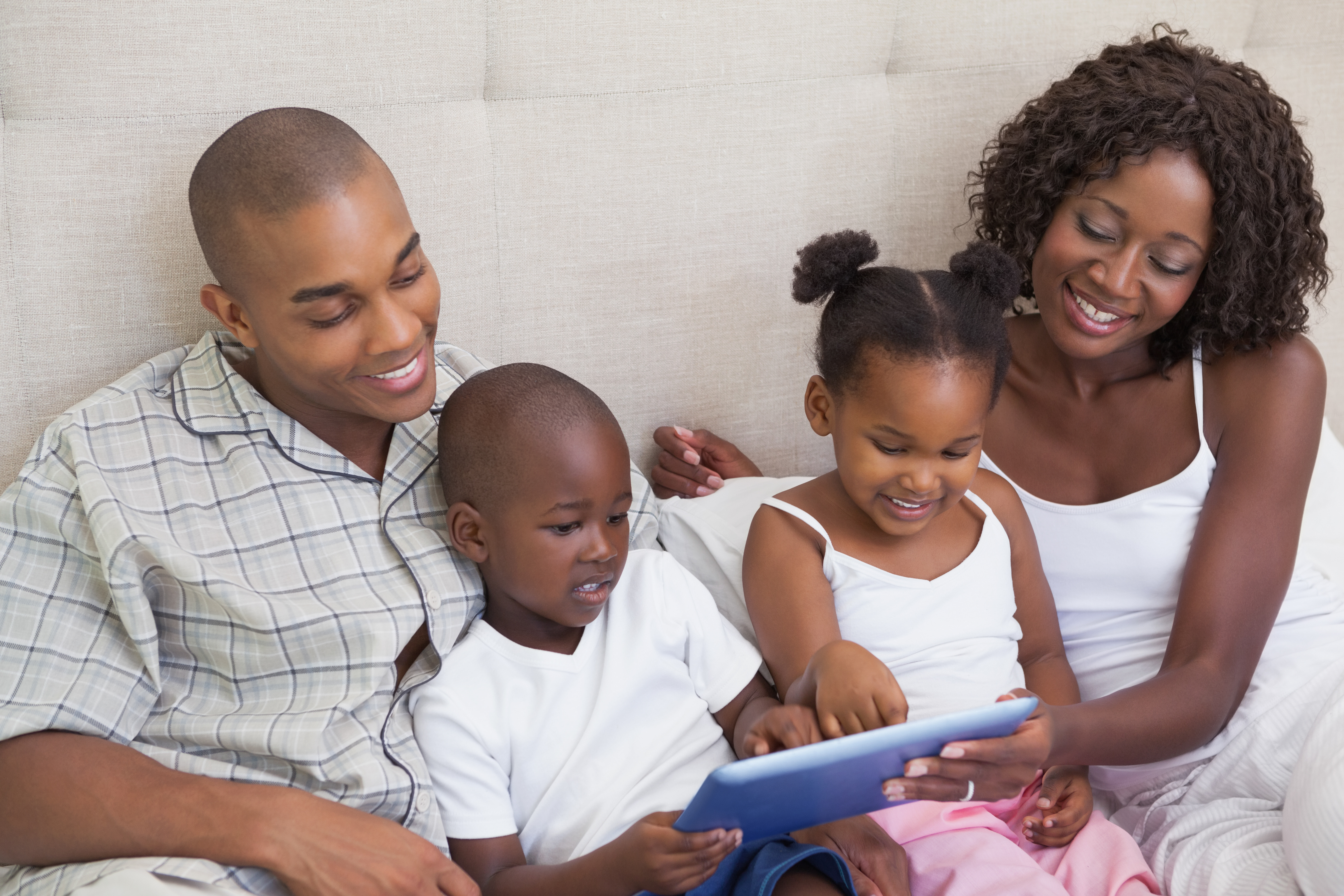 How to Talk with Children About Racism and Social Justice 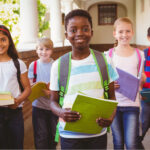