What is Black History Month?

He believed that the struggles of African Americans should be celebrated annually for at least a week. He also believed that the Black community’s history should spread widely across the United States of America. This was his dream. He worked with the church, some educational bodies, and Black teachers to spread his dreams across the United States of America. He was able to spread his thoughts through his books.

This announcement was accepted with excitement by the African American community. It began a new age for the Black community.

Black History Month in the UK 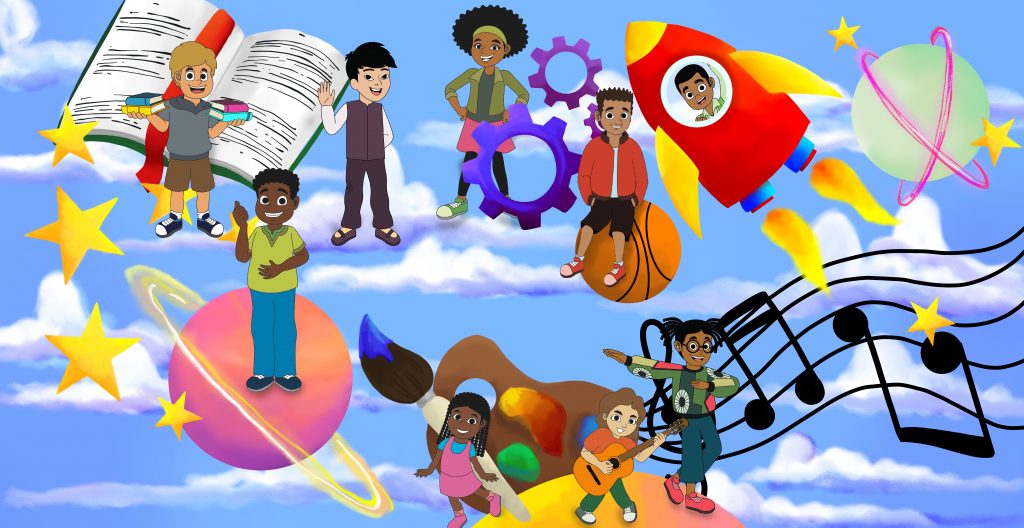 Fun fact: Did you know that Black History Month in the USA was chosen as February because it falls on the same month as Abraham Lincoln and Frederick Douglass’ birthday?