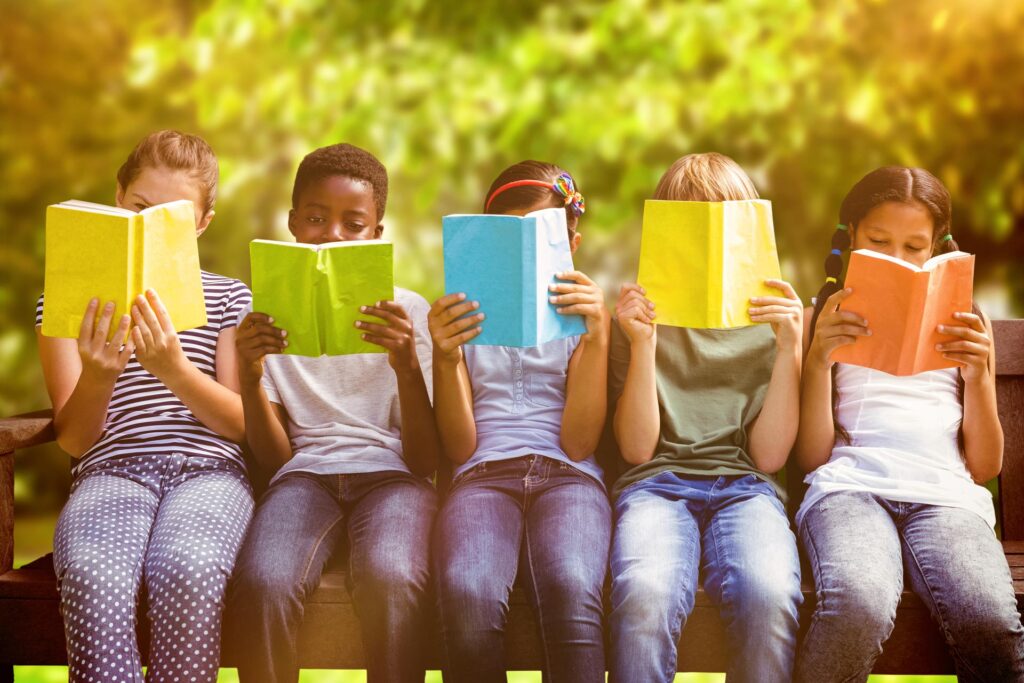 Everyone learns in different ways. No matter where you were brought up, or what level of education you have, everyone receives information differently. Some children, when learning, work better by seeing pictures or diagrams in order to process the information, whereas some would rather have it spoken to them, or written down in a book. There is no right or wrong way when it comes to learning new things. There is also no right or wrong way to process what you’re learning.

Some people in the world have a condition called dyslexia, which can make it difficult for them to learn in certain ways. For example, when someone who struggles with dyslexia reads a book, the letters and numbers can become mixed up in their brains, so the words sometimes don’t make a lot of sense. The same thing can be said for when they try to write; the letters can become jumbled as they write them down and some words may come out spelled differently.

Children with dyslexia, if not treated fairly, may start to believe that this makes them ‘stupid’. This could not be further from the truth! Dyslexia has nothing to do with intelligence, and some of the greatest minds in history are known to be dyslexic. Did you know that Albert Einstein, Walt Disney, and Whoopi Goldberg are all dyslexic? And just look at what they were able to accomplish.

A lot of people that have struggled with dyslexia have actually found that their skills lie in different areas. For example, because words and numbers weren’t their strongest areas, they found that they had amazing visualisation skills, making them great at art and science. This was definitely the case for Leonardo Da Vinci, the famous painter and inventor.

The only thing different about learning with dyslexia is the way you need to take in information. Reading words can prove difficult for dyslexic people, which is why a lot of our pages have an audio track of the same information, along with helpful videos and images, so you won’t be missing out on all of the amazing facts you can find on Tuntimo.

How to Know What Your Child is Thinking