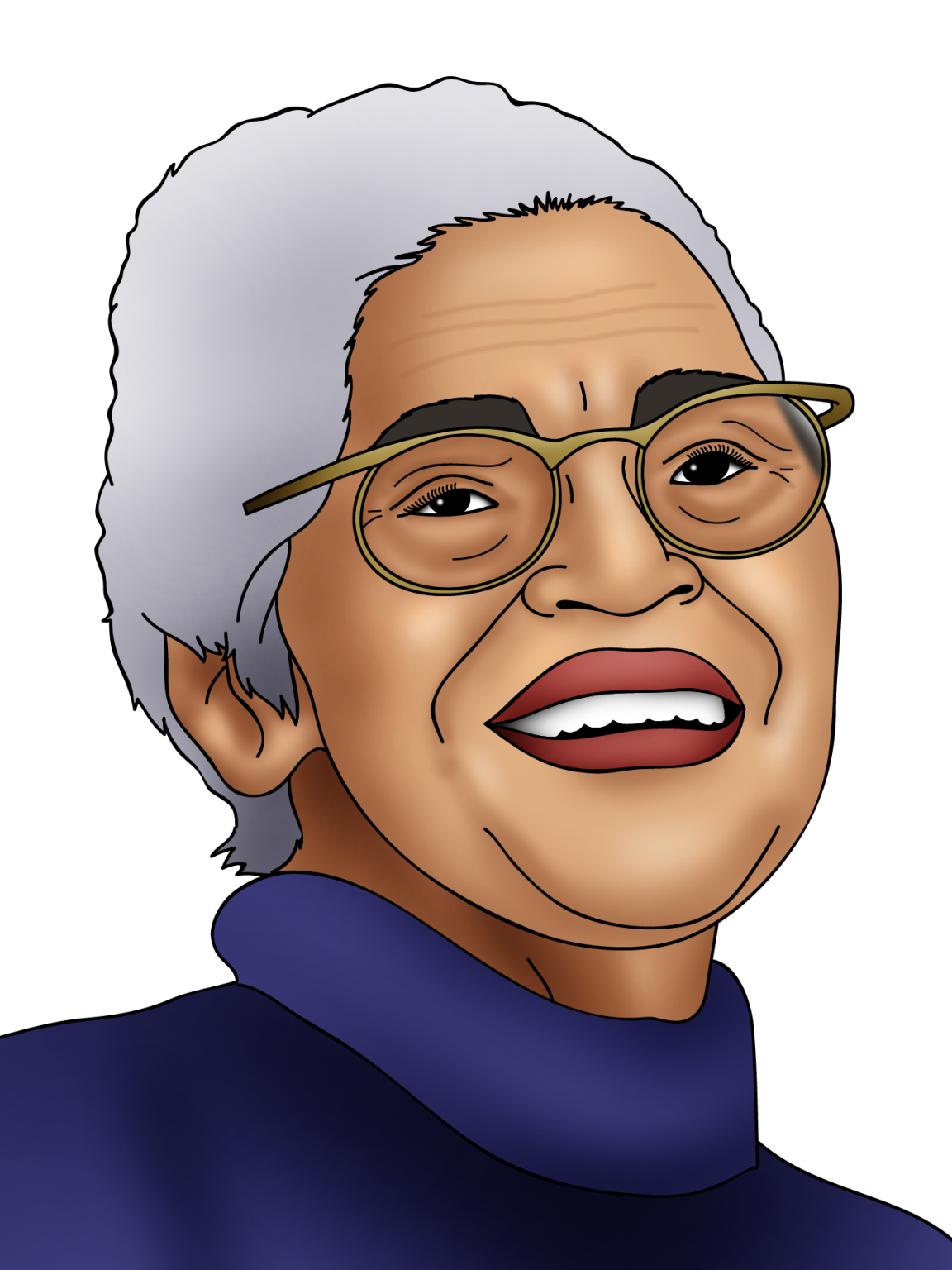 Known for: Being a civil rights activist.

In the 2014 film, Selma, she was played by Oprah Winfrey.

I try to be nonviolent, but I just can’t say I wouldn’t do the same thing all over again if they treat me brutish like they did this time.

Annie Lee Cooper was a civil rights activist, who dedicated most of her life to fighting for justice in a society filled with discrimination and prejudice. Cooper had limited education as she dropped out of school while in the seventh grade (twelve-thirteen years old). She lived in Kentucky until she was 52, when she returned to her home state of Alabama to care for her elderly mother, while also working as a nurse. At the time, the civil rights movement in the United States was growing.

Despite it being legal in other states, Cooper realised that as an African American woman, she wasn’t allowed to vote in Alabama. She joined the civil rights movement, campaigning for the rights of African Americans and an end to racial discrimination.

Cooper rose to fame in 1965, because she punched a Dallas County Sheriff, Jim Clark, after he hit her on the back of the neck for refusing to move while queuing to vote. She was arrested and put in prison for eleven hours. Not long after her release, the law was changed in Alabama, allowing African American women to vote for the first time.

This change was largely due to Cooper, as news of her actions against the Sheriff had spread to the public. Martin Luther King Jr., a key leader in the civil rights movement, even addressed the injustice in one of his famous speeches.

What do you think was Annie’s motivation? How did Annie impact people’s lives? What qualities does Annie show?