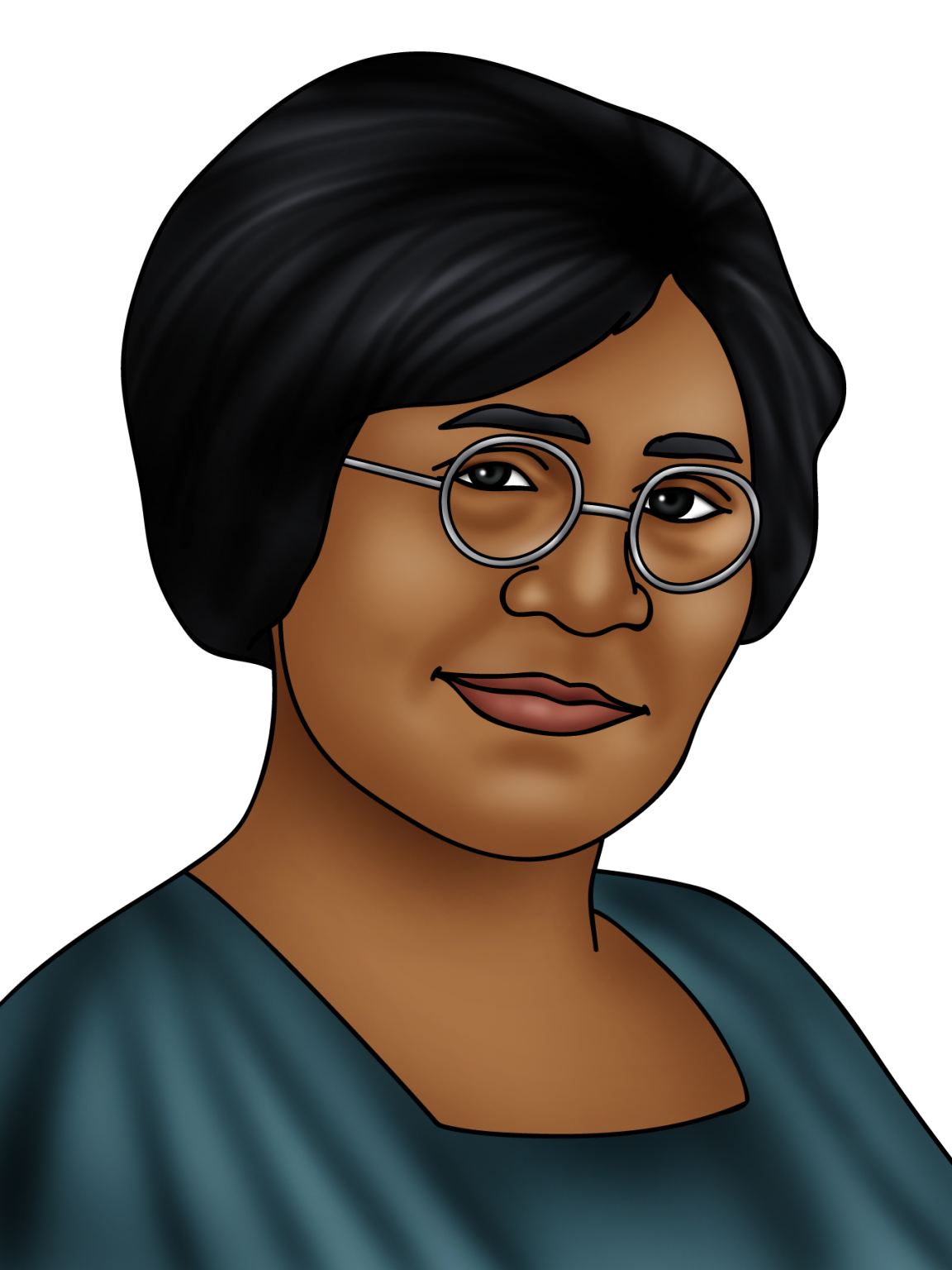 Known for: Being one of the first African American female millionaires.

Malone was one of the first female African American millionaires.

Every year, St. Louis holds a parade in Malone’s honour.

Malone was awarded an honorary degree from Howard University.

Annie Turnbo Malone was an African American businesswoman, inventor, and philanthropist. Her parents died when she was young, and her older sister raised her. She was very good at chemistry at school, and went on to make hair care products for Black women.

As a young girl, Malone loved styling hair. When she grew up, she invented a special product to straighten African American hair without doing it any harm. She employed many African American women to help her sell her products all over the country.

Malone was a very good businesswoman, and created a whole set of products for women’s hair. Soon, she grew very rich and became one of the first female African American millionaires. She went on to start Poro College in St. Louis, which was the first beauty school for African American women. At one time, there were 32 schools run by Malone all over the country.

She was also very generous with money, and gave a lot to African American universities and charities. St. Louis Children’s Home was renamed after her. This was a home for orphaned children, just like Malone.

What did Malone invent? What subject was Malone good at when she was at school? There was a home that Malone gave money to, which was renamed after her. Who was the home for?