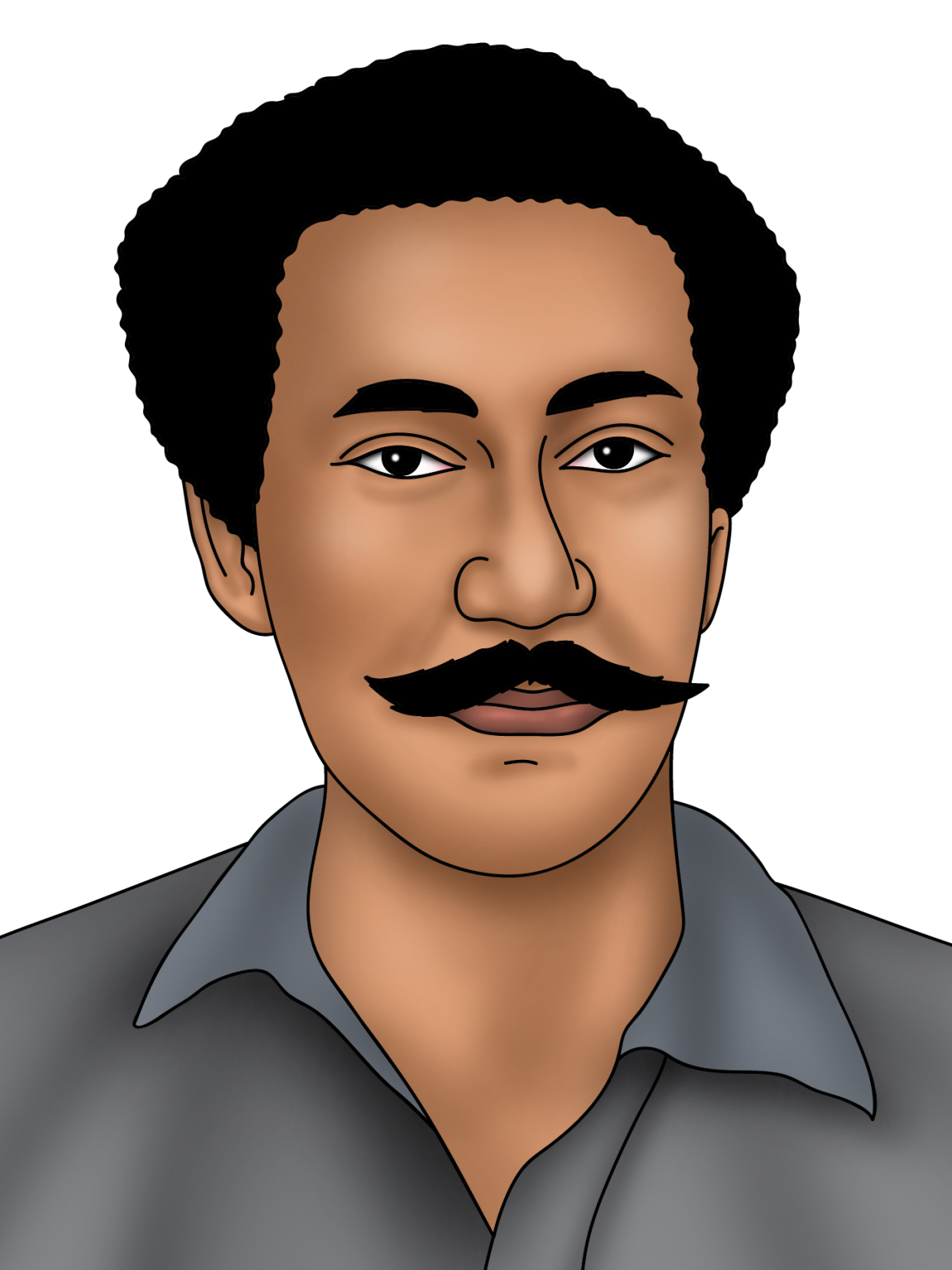 Wharton was the first Black professional footballer, and the first to play in the Football League.

In 2014, the Football Association unveiled a 16ft statue of Wharton at the National Football Centre in Staffordshire.

Wharton continued with his cricket and his running. Even in his 50s.

Arthur Wharton was born in Accra, which is now the capital of Ghana. His father, Henry Wharton, was a Scottish/Grenadian missionary, and his mother was a Ghanaian princess.

Arthur was brought to England and educated in London between 1865 and 1879.

In 1884, at the age of nineteen, Arthur left home to train as a Methodist minister in the North-East of England.

It was there that he discovered his love for football, and began his playing career, but he was also very good at cycling and athletics. In fact, in 1887, he became the fastest man in Britain, winning the Amateur Athletics Association’s national 100 yards sprint race to become champion – setting a world record of ten seconds — at Stamford Bridge in London.

Back in the North East, Darlington Football Club signed him as a goalkeeper, making him the first Black professional football player in history. People who saw him play were amazed by his skill and abilities, describing him as ‘superb’, ‘magnificent’, and ‘invincible’.

In the 1885-86 football season, he was chosen for the Newcastle and District team, whilst still being a Darlington player. Preston North End FC later signed Arthur for a season in 1886-87, but despite his amazing abilities, the football bosses refused to put him in the England team, which must have made Arthur very sad.

In 1888, he briefly left the area to become a professional runner in Sheffield, but soon returned to football, signing for Rotherham for a period of six years, before moving on to Sheffield United.

He played at various clubs after that, before retiring from football in 1902.

Arthur suffered from illnesses for some years and sadly died in 1930. In 1997, a special memorial stone was placed over Arthur Wharton’s grave to remember him.

Arthur would often crouch down at the side of the goal, then rush across it to save the ball.