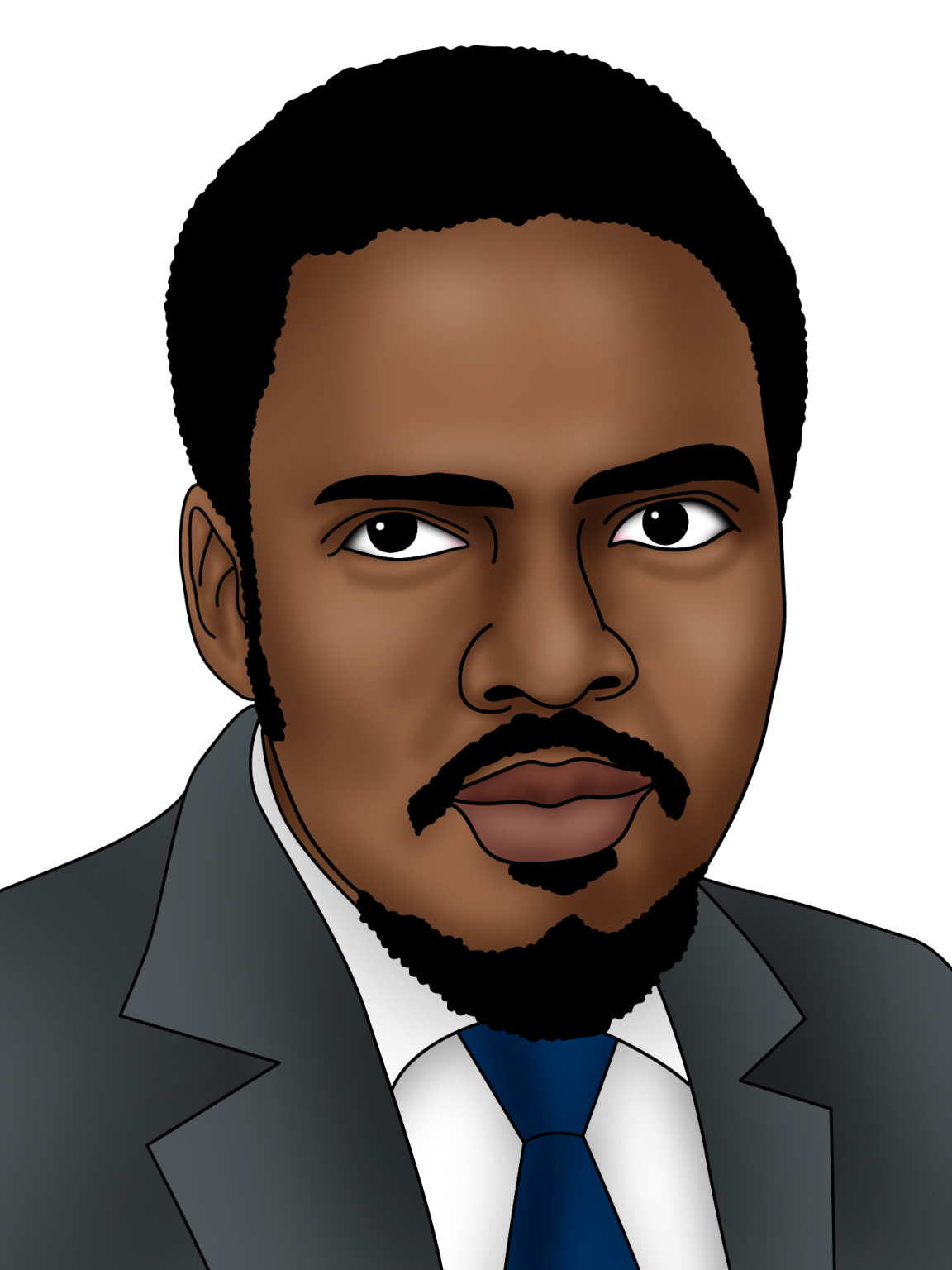 Known for: Being engaged in politics, activism, and novel writing.

His most famous slogan is ‘Black is beautiful’.

Who was Steve Biko?

Steve Biko was a South African writer, community project director, and medic. However, he was also well known for being an activist against apartheid in South Africa. He is famous for being the father of the Black Consciousness, a movement he formed to fight against the oppression of Black people.

Biko started his activism in high school, where he was expelled for his strong opinions. He was then admitted to St. Francis College, which was a liberal school, from which he graduated in 1966. He later joined the University of Natal School of Medicine, where he met other university students who were eager to fight apartheid.

Biko became the founder of South African Students’ Organisation (SASO) in 1968; a Black movement that emphasised the fight for the rights of Africans. The party called for Africans to realise their origin and ability, so as to demand respect and independence from white people. Black Consciousness gained popularity in the early 1970s, eventually leading to the government (run by a white minority) banning the activities of SASO and other similar organisations.

Biko continued with his activism in other ways, which meant the government arrested him several times.

Although the cause of Biko’s death is unclear (it happened during a road accident) some people believe that Biko was assassinated by the apartheid government; making him one of the most famous political martyrs in South Africa.

What risks did Biko take? Why didn’t the government like what Biko had to say? Why might there have been so many students eager to fight the apartheid?