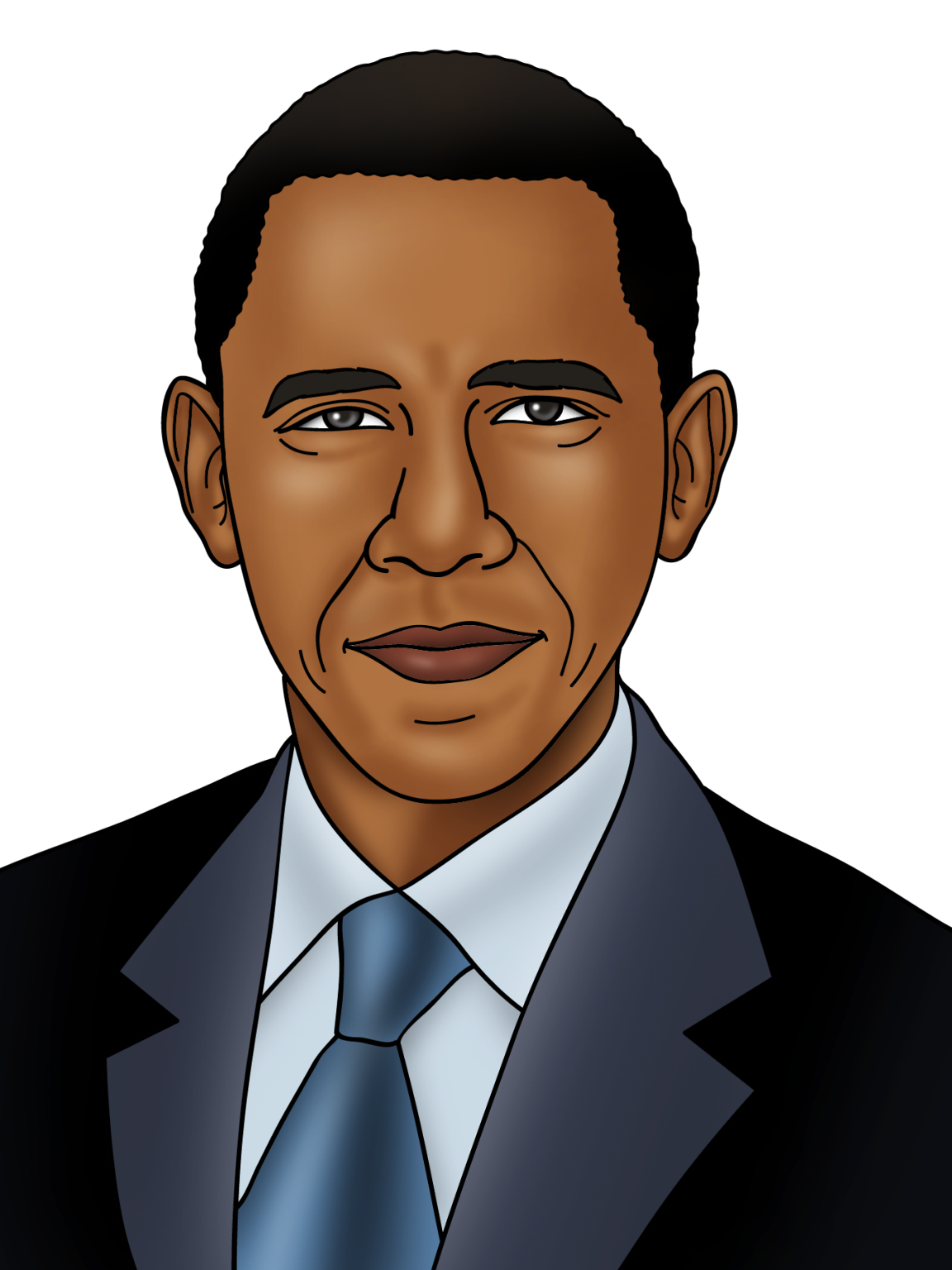 Known for: First African American President of the United States.

He won the Nobel Peace Prize for his presidential work.

Obama introduced healthcare reforms (known as ObamaCare) which helped several millions of Americans that could not afford decent health care.

We need to internalise this idea of excellence. Not many folks spend a lot of time trying to be excellent.

As a child, Barack Obama did well at school. After finishing his first degree at Columbia University, he went on to get a law degree at Harvard Law School, one of the best colleges in the U.S. In 1991, after he graduated, he worked as a civil rights lawyer but, after only five years, decided that he wanted to go into politics.

In 1996, Obama ran and became senator for the state of Illinois, and was in this position for eight years. In 2004, he was elected to the U.S. senate. Obama rose to fame in 2008, when he defeated his rival Republican candidate, Senator John McCain, to win the presidential election. Obama made history by becoming the first African American to be elected into the position. After 43 presidents, the U.S. elect a non-white president in, which many saw as a symbol of hope and change for African Americans.

Following on his historical 2008 elections, Obama was able to secure a second victory in office in 2012. His campaigns were known for his charismatic nature, inspirational speeches, and for being a great leader during a difficult period for Americans.

In his role, Obama was able to make many positive changes in the U.S., including ending the war in Iraq, and introducing a healthcare reform in 2010 meaning that everyone could access healthcare and insurance, no matter how rich or poor they are. After less than a year in office, Obama was awarded the 2009 Nobel Peace Prize for the work he was doing while leading the U.S.

What qualities do you think make a good leader? Why do you think that it is important for America to have had an African-American president? How is Obama a good role model?