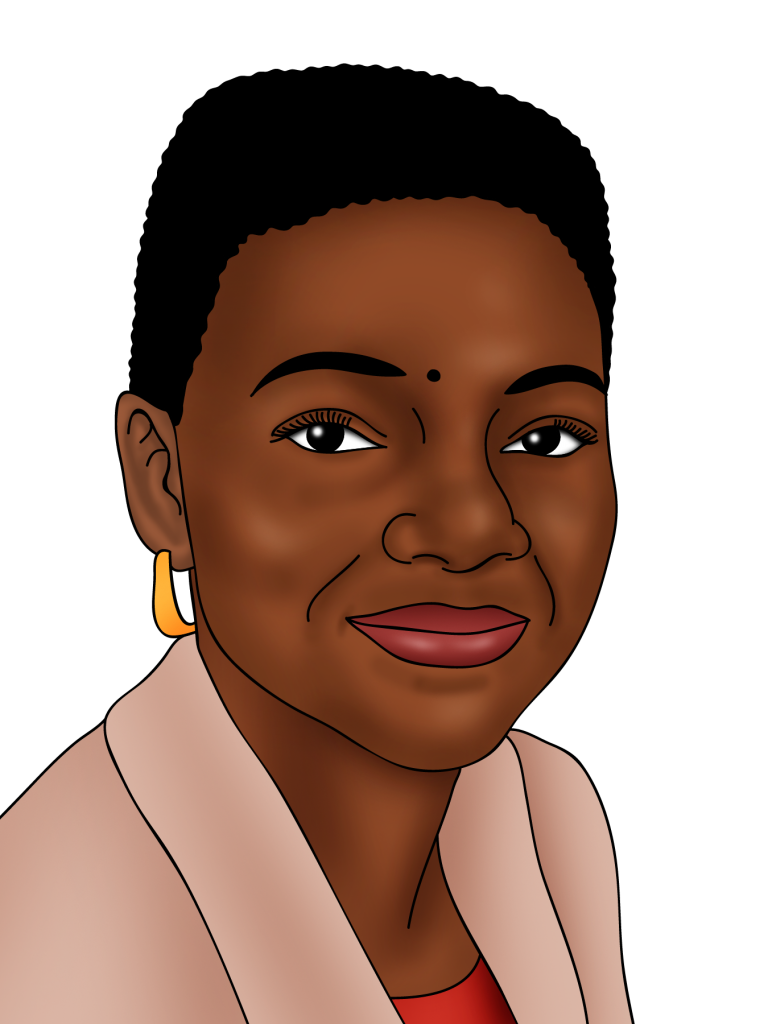 Baroness Amos became the first Black woman to become the leader of the House of Lords.

Baroness Amos was the first woman of African descent to become the director of a higher education institute at the University of London.

Baroness Amos has received several awards for her efforts.

The government and the opposition need to think about their people; if they actually went out and saw the conditions in which their people are living, it might actually mean that they would pause and think again about the importance of peace.

Baroness Valerie Amos is a diplomat, politician, and humanitarian activist, who also served as the British High Commissioner to Australia. She is known for her promotion of equality and social justice in society, and has received several awards for her efforts. Among them are several honorary doctorates from British universities.

Valerie was born in the South American/Caribbean country of Guyana, where she attended Baxley Technical High School for Girls. She emigrated to England, and registered at the University of Warwick to study sociology in 1973. She also completed a master’s degree in cultural studies from Birmingham University in 1977, and doctoral research at the University of East Anglia. She was nominated as the leader of the House of Lords, and became the first person of African descent to be elected to the British Cabinet. In this position, she was the government spokesperson for international development, social security, issues relating to gender biases, and Commonwealth affairs.

She became the leader of the House of Lords in 2003, another first for a Black woman. She was again appointed as the British High Commissioner to Australia from 2009-2010 and as the chairperson of the United Nations Office for the Coordination of Humanitarian Affairs in 2010.

Her charity works included being the chair of the board of governors at Royal College of Nursing Institute from 1994 to 1998, and one of the directors of Hampstead Theatre.

Why was Amos becoming the director of the University of London significant? Why was her election to the British council significant? In your opinion, what is Amos’s biggest achievement? Give reasons for your answer.