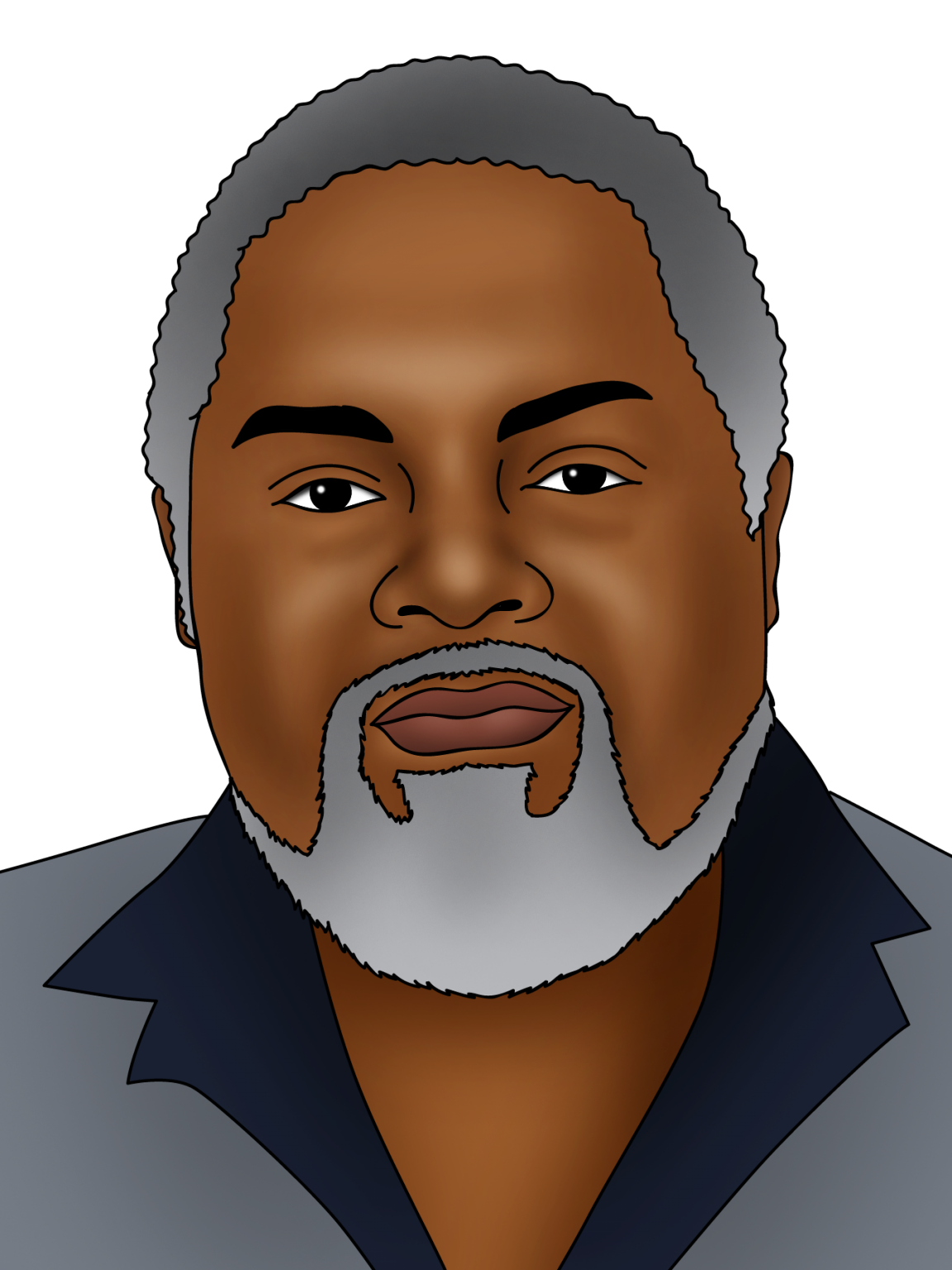 Known for: Being one of the most important Black British politicians of the twentieth century.

Bernie Grant was the first Black head of a British local council.

He worked in both the British and European Parliaments.

He founded the Parliamentary Black Caucus to advance Black voices and opportunities.

The enslavement of African people must be the biggest crime in the whole of history. Yet we never had even an apology.

Born Bernard Alexander Montgomery Grant in February 1944 in British Guiana, Bernie Grant was the son of school teachers, Eric and Lily. He was named after two British generals who fought in World War Two. Grant moved to Britain in 1963, after growing up in British Guiana. He worked at British Railways, the National Union of Public Employees, and in the Black Trade Unionists Solidarity Movement.

From council to parliament

Grant joined the Labour Party in 1975. He became a local councillor for the London Borough of Haringey in 1985, and the first Black head of a local council in Britain. As leader, he focused on a number of equality policies to eradicate all forms of discrimination, which was important to him. In 1987,  he was elected Member of Parliament for Tottenham.

Grant did lots of important activist work whilst he was in parliament. He organised a large conference of politicians, activists, and researchers to discuss racism and the experiences of Black people in Britain. He also started the Parliamentary Black Caucus, which helped get Black people’s voices heard by the government.

Grant was a loved, but complicated, public person. He often shocked people with his activism, but he was spoken highly of by all sorts of people. He was highly regarded for using his voice to campaign against issues happening across the country; such as racist policing methods, deaths in custody, institutional racism in education, and health and housing for refugees. He also wanted more resources available to the poor, less developed areas in the inner city.

Grant was also known for speaking up, and trying to remove overseas debt for poor nations around the world, for the recognition of the past injustices of colonisation and the enslavement of Africans. He was passionate about educating people about the injustices by Western countries towards Africa.

Grant had heart surgery and kidney failure in 1998, but still worked as a politician and fought hard for better lives for Black people in Britain. After his death in 2000, Prime Minister at the time, Tony Blair, said that Bernie was “an inspiration to Black British communities everywhere.”