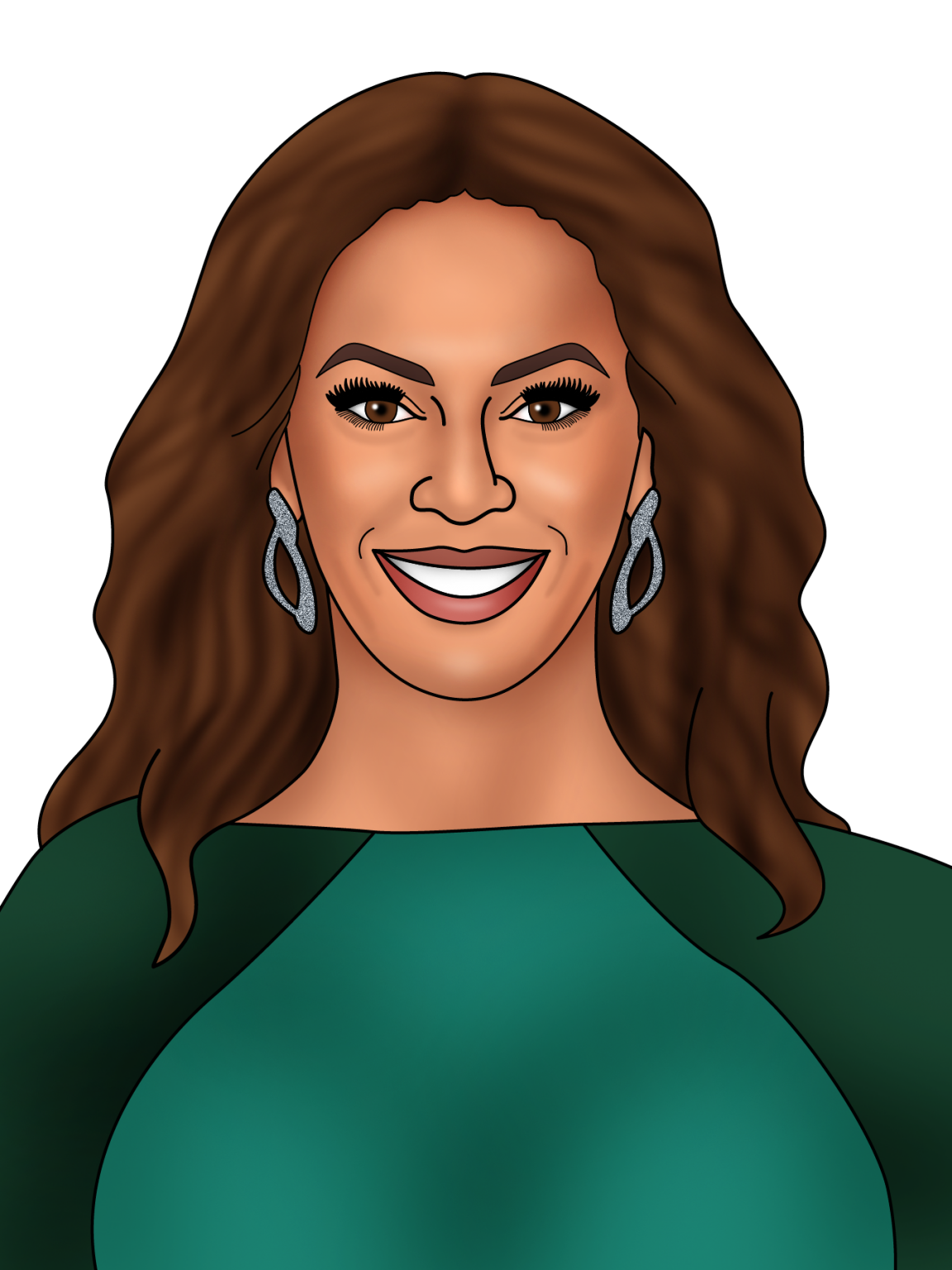 Known for: Singer and actress.

Knowles started her career as part of one of the most popular R&B acts, Destiny's Child. They had hits such as "Bills, Bills, Bills," and "Say My Name".

At the 2010 Grammy Awards, Knowles walked away with six honours, which at the time was the most wins in one ceremony.

Beyoncé started singing at an early age, competing in local talent shows, impressing audiences with her singing and dancing abilities.

Knowles formed an all-female singing group at school with her cousin Kelly Rowland. The group eventually became Destiny’s Child and landed a record deal in 1997 with Columbia Records. The group scored its first No. 1 single in the charts with Bills, Bills, Bills. They released their self-titled debut album in February 1998, which established the group as a successful act. The single Say My Name won them two awards at the 43rd Annual Grammy Awards.

Beyoncé began exploring other projects alongside the group. She made her acting debut in 2001, with a starring role in Carmen: A Hip Hopera.

After the breakup of Destiny’s Child in 2005, Beyoncé enjoyed solo success. Her second studio album featured hits like Irreplaceable. On the big screen, she starred opposite Jennifer Hudson in Dreamgirls.

In 2008, Beyoncé married rapper Jay-Z in a small ceremony in NYC.

Beyoncé scored two hits off her album I am Sasha Fierce — Single Ladies and If I Were a Boy. She also returned to the big screen, as Etta James in Cadillac Records. Beyoncé sang Etta’s trademark song, At Last, for President Barack Obama at his inaugural ball.

In 2016, Beyoncé released her album Lemonade. It debuted at number one on the US Billboard 200, making Beyoncé the first act in Billboard history to have their first six studio albums debut atop the chart.