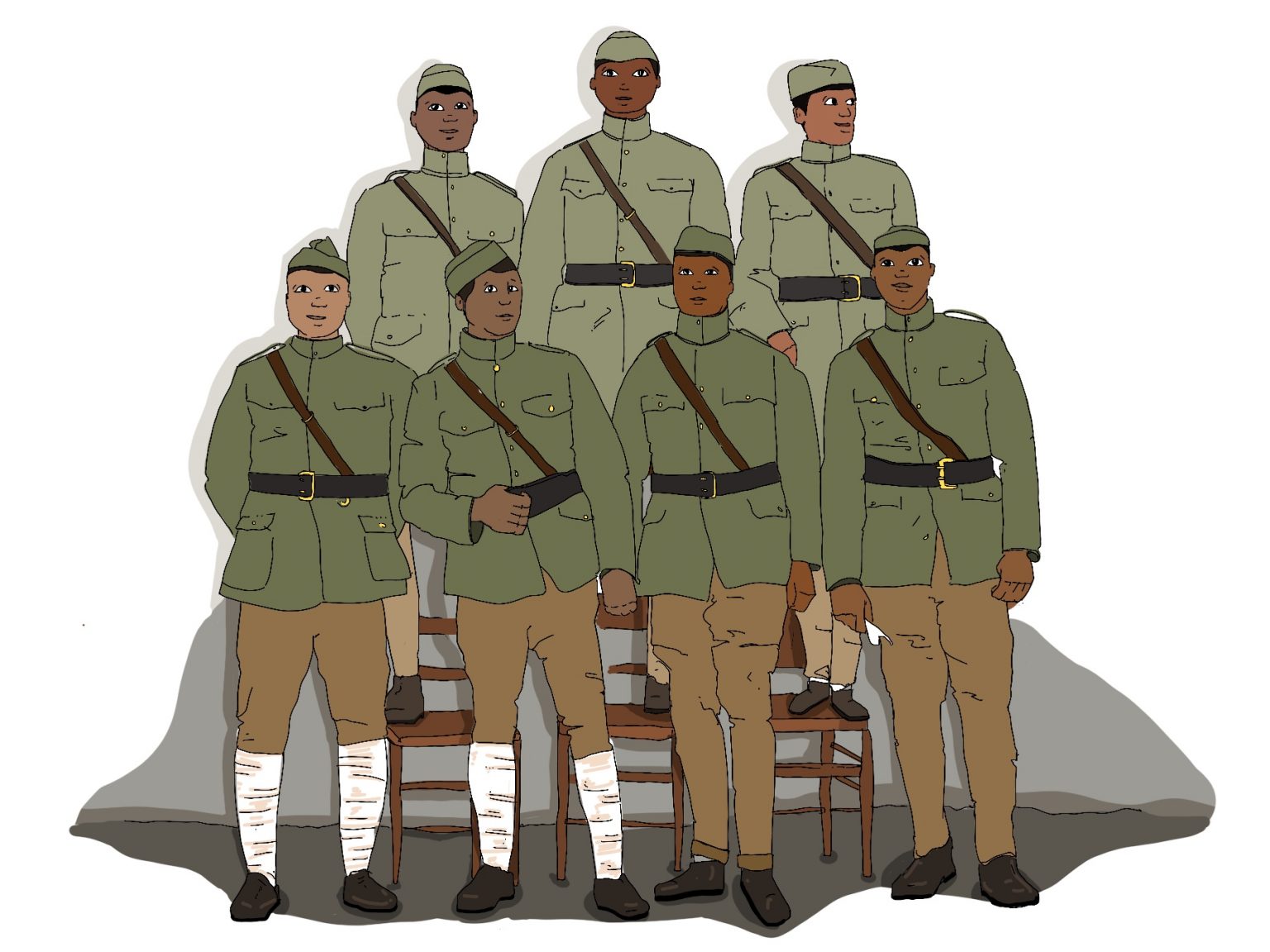 Black people in the World Wars

Black people played a significant role in World Wars I and II.

Black people experienced racism while contributing to the war effort.

Many were recognised with awards for their service.

Many Africans fought for Britain during the war. They were contributed to bringing an end to the war which was fought across Africa, Europe, and the East, yet there is not much known about their contribution. More than 16,000 troops participated, as well 140 aircraft, and 190 armoured vehicles.

There were many Black contributors from Britain and the Caribbean Islands that helped Britain in both world wars. The only regions to remain neutral in Africa were Liberia and Ethiopia. That means that the majority of African countries helped Britain in the world war. However, due to racism, Black people had, at times, a range of experiences. For example, West Indian soldiers were awarded medals for their bravery. In addition, Manchester boxer, Charlie Cooper, was praised in his local newspaper for joining the war effort and supporting Britain in 1917. Unfortunately, this was not the experience for all Black soldiers, who were, on occasion, called ‘aliens’. This proves that although Britain was engaging in a world war, and was in a desperate war effort, they still had an issue with people of colour fighting and defending this country.

Walter was highly praised for his role in battle, notably for leading soldiers over a river in Italy. On the 25th March 1918, Walter led an attack on German trenches. They had to cross ‘No Man’s Land’, which was open ground and under fire from German machine guns. Walter was hit and killed. His body was never found in March 1918 during the Battle of Somme. So, to mark the centenary, he was commemorated by having his face on one of the special edition stamps.

Do you have family members that contributed to any of the wars that Britain fought in? Why is it important we remember men like Walter Tull? Do you think everyone suffered racism when helping Britain during the wars? Explain why.