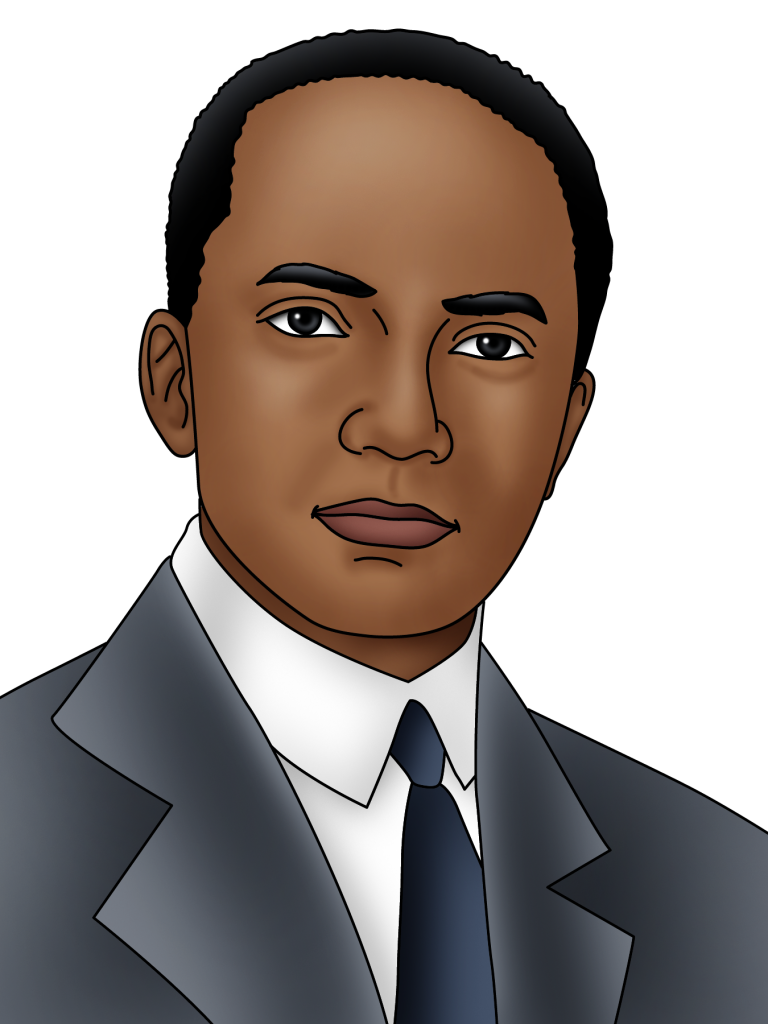 Known for: Being an African American historian.

He is known as the Father of Black History.

In 1926, he received the NAACP’s Spingarn Medal.

He founded what would become Black History Month.

Those who have no record of what their forebears have accomplished lose the inspiration which comes from the teaching of biography and history.

Carter G. Woodson was a famous African American historian, author, journalist, and creator of the Association for the Study of African American Life and History. When he was young, he had to work in coal mines in Kentucky. He couldn’t go to high school until he was nearly 20 years old, because his family was poor and he had to work. He was a fast learner, and so he finished high school in two years. He became the principal of Douglass High School.

Woodson loved learning. He went to University in Chicago, and then Harvard, where he earned his PhD. He found it hard to get a job, but eventually he found one at Howard University. His passion was Black history. Black history was usually ignored, or not told well, by white historians. He tried to get people to study Black history, and published the Journal of Negro History which ran for over thirty years. He started the Association for the Study of African American Life and History in 1915.

Woodson’s work was very important for changing the way that people wrote about Black history. He got lots of important positions and awards for his work during his lifetime.