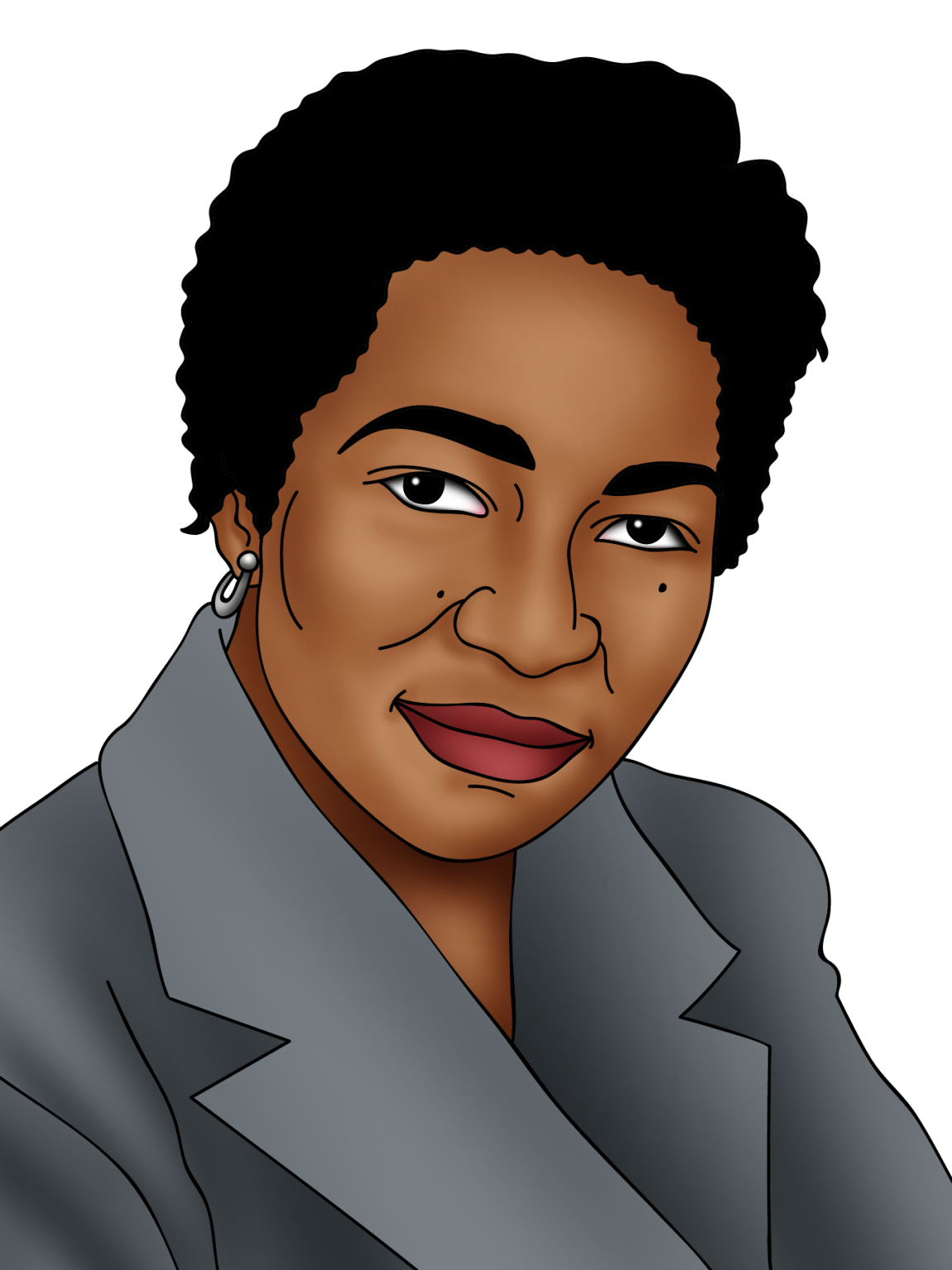 Known for: Being a journalist and civil rights activist.

In 2008, her photograph appeared on a Royal Mail postage stamp.

A people’s art is the genesis of their freedom.

Who was Claudia Jones?

Claudia Jones fought for equality and social justice, particularly for Black people. Jones was a professional journalist who used her skills to advocate for the end of racial segregation.

Jones was born in Port of Spain, on the island of Trinidad. Her parents later moved to New York City in the U.S., after a financial crash in Trinidad due to the price of cocoa falling. While in the U.S., Jones joined the Communist party and sought to ensure that the party recognised what a struggle it was for African American women to find work due to racial and gender bias. Her activism caused alarm to the U.S. government, who revoked her citizenship. She was then trialled and deported, though fortunately she was offered citizenship in the U.K.

Jones arrived in the U.K. in the 1950s, when anti-Black movements were common. Jones launched an anti-racist newspaper named West Indian Gazette. Through her newspaper, she continued to fight against the oppression that Black people and women faced in society.

Claudia Jones is buried at Highgate cemetery on the left side of Karl Marx, one of the founders of Communism.

Can you give one reason that Claudia Jones may have become an activist? What is the role of a journalist? Why do you think someone would join a political party like the Communist Party?