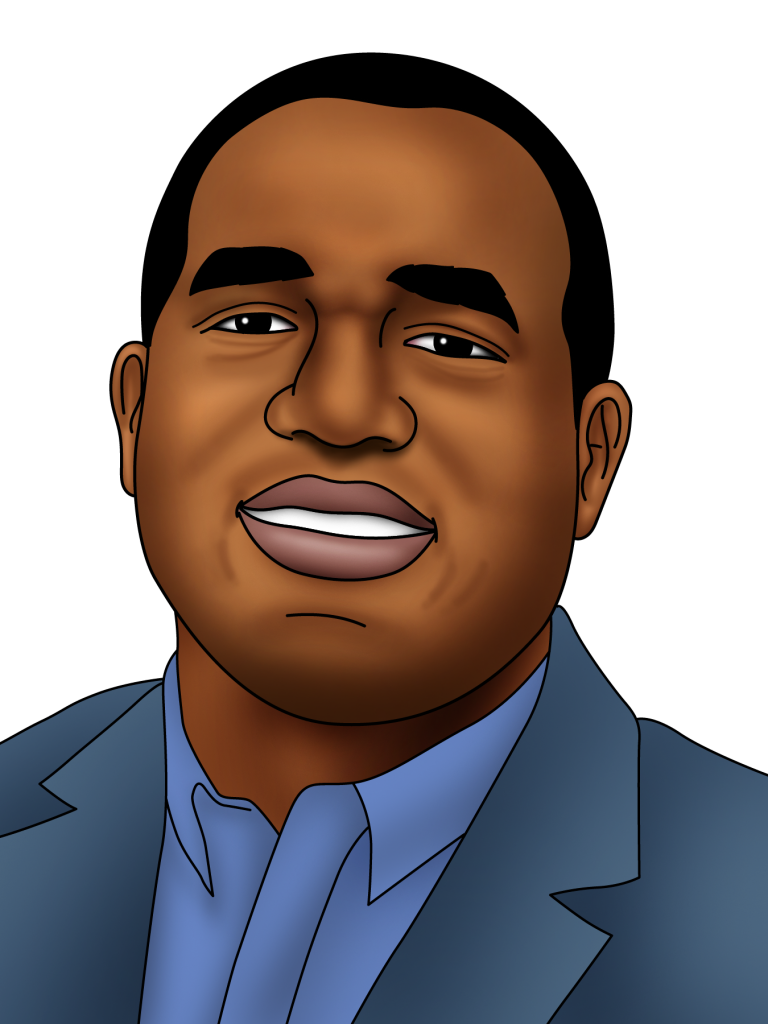 Known for: Being a politician

Lammy is one of the best-known MPs today

Lammy also teaches lectures at SOAS from time to time

There were a lot of things I thought of doing as I was growing up, from becoming a singer to a priest to a pilot

David Lammy is a politician for the Labour Party. He has been a Member of Parliament (MP) since 2000 for Tottenham in London. He has held lots of important positions in the shadow cabinet. Some of these have been the Shadow Secretary of State for Justice and Shadow Lord Chancellor under the leadership of Kier Starmer in 2020.

As a child, Lammy was raised by his mother, as his father left the family when he was twelve. This experience would lead Lammy to speak a lot about the way fathers need to support their children. Lammy went to SOAS, University of London, where he studied Law, and he became the first black British person to go to Harvard Law School. He got his law degree in 1997 and became a barrister. He also teaches lectures at SOAS from time to time.

After being elected in 2000, Lammy became the youngest MP at the age of 27. He held this place until 2003. Lammy often speaks about racism in Parliament, and about how young black people are wrongly blamed for a lot of crime. He also works to help young black people go to University, and has given speeches on the UK’s history of enslaving people. Lammy is one of the best-known MPs today.

Where is Lammy the MP for? What things does Lammy fight for and talk about? Where was Lammy the first black British person to get a Law degree from?