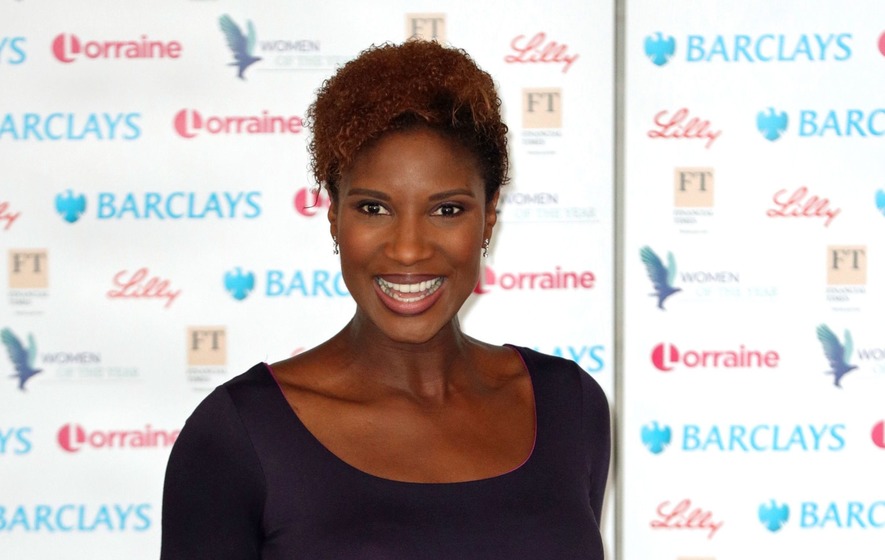 Known for: Being a heptathlete and sports presenter.

She was awarded the Order of the British Empire (OBE) in 2001.

Her personal best score for the heptathlon is 6831 points.

You’re never by yourself. The worst thing you can do is to stop fighting and not be optimistic about it.

Denise Lewis (OBE) is a British sports presenter and former athlete, who specialised in the heptathlon. A heptathlon is made up of seven events, including: 100m hurdles, high jump, shot put, 200m sprint, long jump, javelin and 800m run.

Lewis won a gold medal in the 2000 Olympic Games in Sydney, Australia. At the end of the first day, after four events, Lewis was in third place. The second day brought the final three events, and Lewis was well in the lead by the time the final event, the 800m run, began. She ran with her leg in a bandage due to a leg injury, aiming to remain close enough to the run leaders to be able to maintain her advantage. She achieved this and won the gold medal by a margin of 53 points.

Since 2009, Lewis has worked as a presenter covering major events, such as the World Athletics Championships, the Commonwealth Games, and the 2012 Summer Olympics in London. She has written for the Telegraph, and is a highly respected commentator for BBC Sport. Lewis has also appeared on many other TV shows including: Strictly Come Dancing, The One Show, and The Chase.

Name the seven events that make up the heptathlon. What did Denise Lewis do in the final event of the 2000 heptathlon to win her gold medal? In your opinion, has Denise Lewis been more influential as an athlete or a TV presenter? Give reasons for your answer.