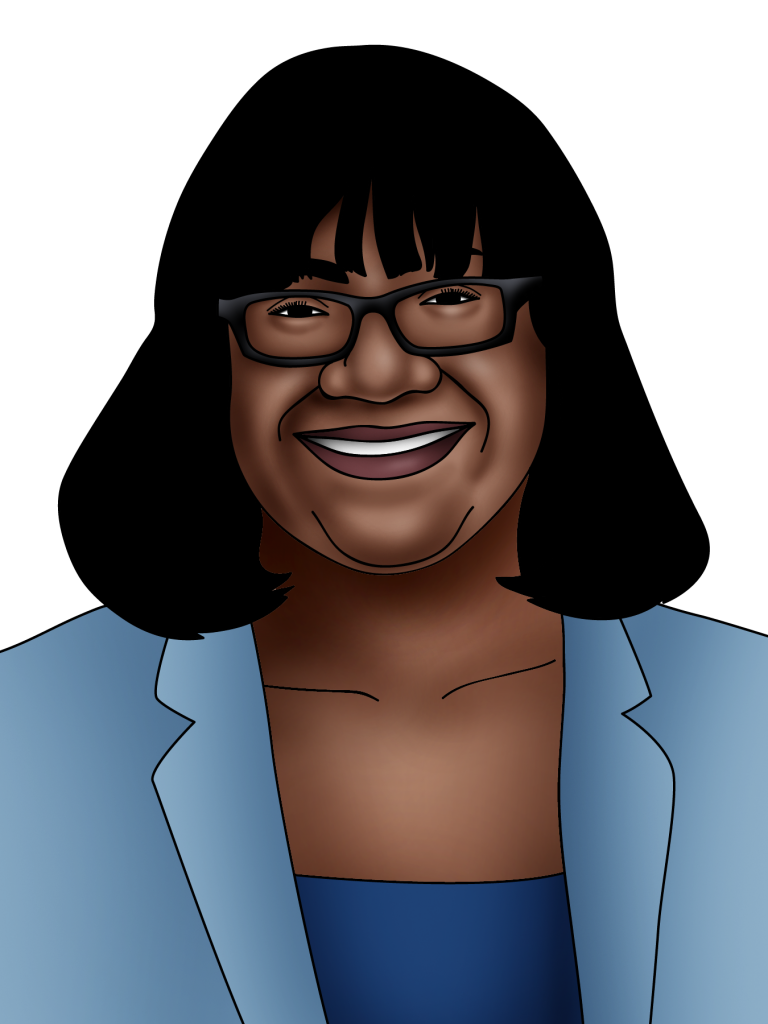 Known for: Politics and feminist activism

Abbott was the first Black woman elected to the House of Commons.

Abbott has often spoken on issues of race, civil liberties, and human rights.

Abbott was elevated to the post of shadow home secretary in June 2017.

Diane Julie Abbott is a popular Labour politician, and gender equality activist in the United Kingdom. She was the first Black female politician to be elected to the House of Commons. She is well-known for her strong support of gender equality, and is also famous for founding the London Schools and the Black Child Initiative, which aims to increase the educational performance of Black children.

Abbott was born to Jamaican parents who came to the UK in the early 1950s. She went to Harrow County Grammar School for Girls, and later, in 1973, the University of Cambridge. She graduated with a degree in History, and worked as a civil servant in the Home Office, and later, as a television reporter.

Abbott started as a civil servant in the Home Office. She then joined the Labour Party, working as a press officer for Lambeth Borough Council and the Greater London Council. Using her experience in politics from working at the Labour offices, she was elected to Westminster City Council in 1982. In the 1987 General Election, she was the first Black woman to be elected to the House of Commons.

In 2015, she was again elected to the House of Commons and was a Member of Parliament, best known for her focus on education and gender equality. In recognition of her work, Abbott was awarded the Threadneedle Speech of the Year award and a Human Rights award from Liberty in 2008.

If you could ask Diane Abbott one question, what would it be? Why is it important that we have a range of genders and ethnic backgrounds in government? How do you think Diane’s London Schools and the Black Child Initiative helps children?