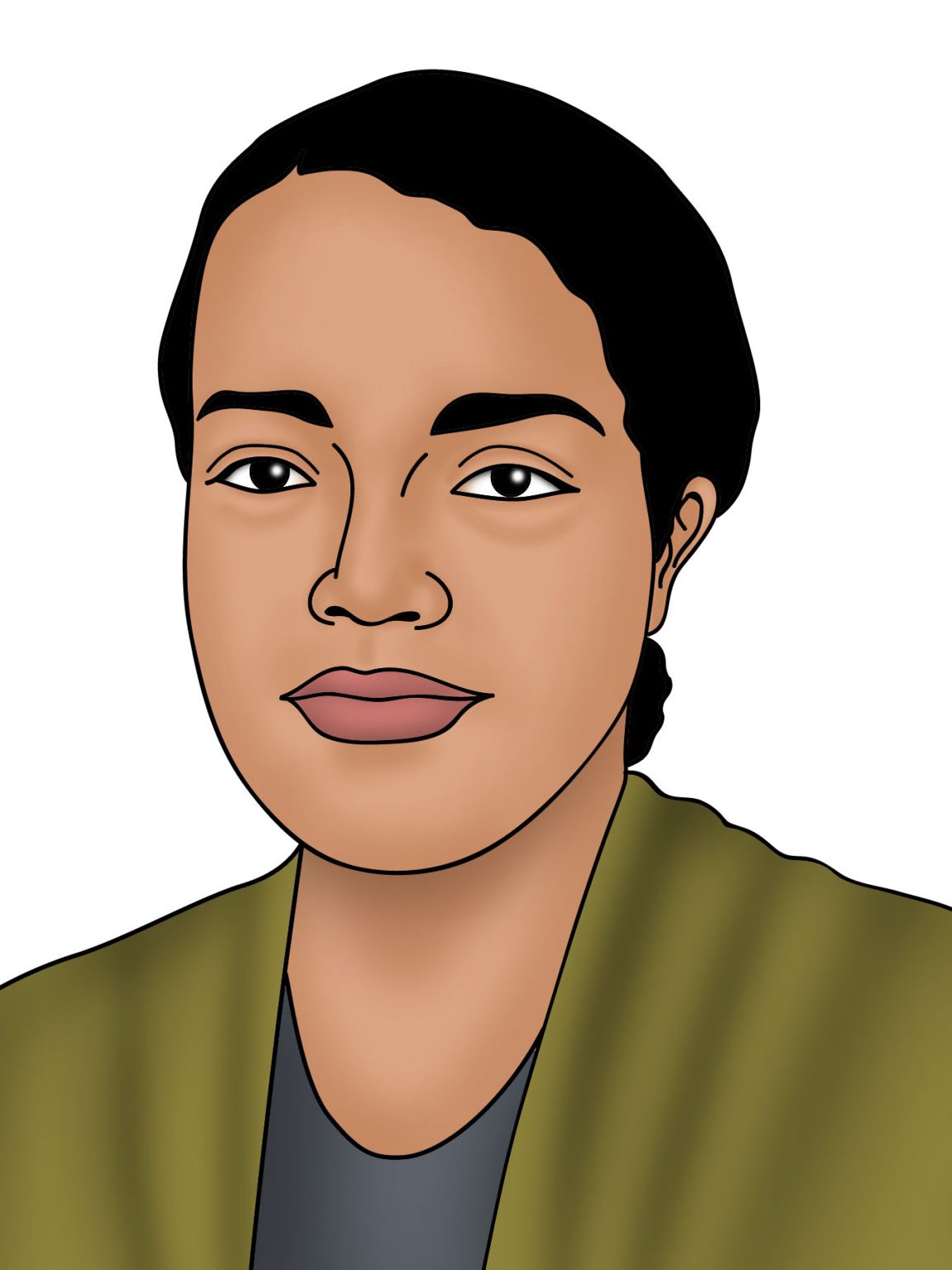 Known for: Being a Black female mathematician.

Vaughan’s work won recognition for the ability of Black women.

She was given the Congressional Gold Medal eleven years after her death.

Vaughan’s story is featured in the book and movie, Hidden Figures.

Dorothy Vaughan was an African American mathematician and pioneering computer scientist. A talented student, she won a full scholarship to study at Wilberforce University in Ohio, and graduated with a bachelor’s degree in science.

Vaughan went to work for the National Advisory Committee for Aeronautics, which later became NASA. She worked on the SCOUT Launch Vehicle Programme, which saw the United States send its first satellite into space. Vaughan worked in the Analysis and Computation division, which offered her a chance to use her skills in the computer programming language, FORTRAN.

When Vaughan started, Black people still had to work separately to their white co-workers. This was called segregation, and her achievements were among the reasons that racial segregation was removed at NASA.

She was the first African American woman at NASA to be in charge of a group of staff. Vaughan taught other women the FORTRAN programming language, because she knew it would be useful when computers became more popular in the future.