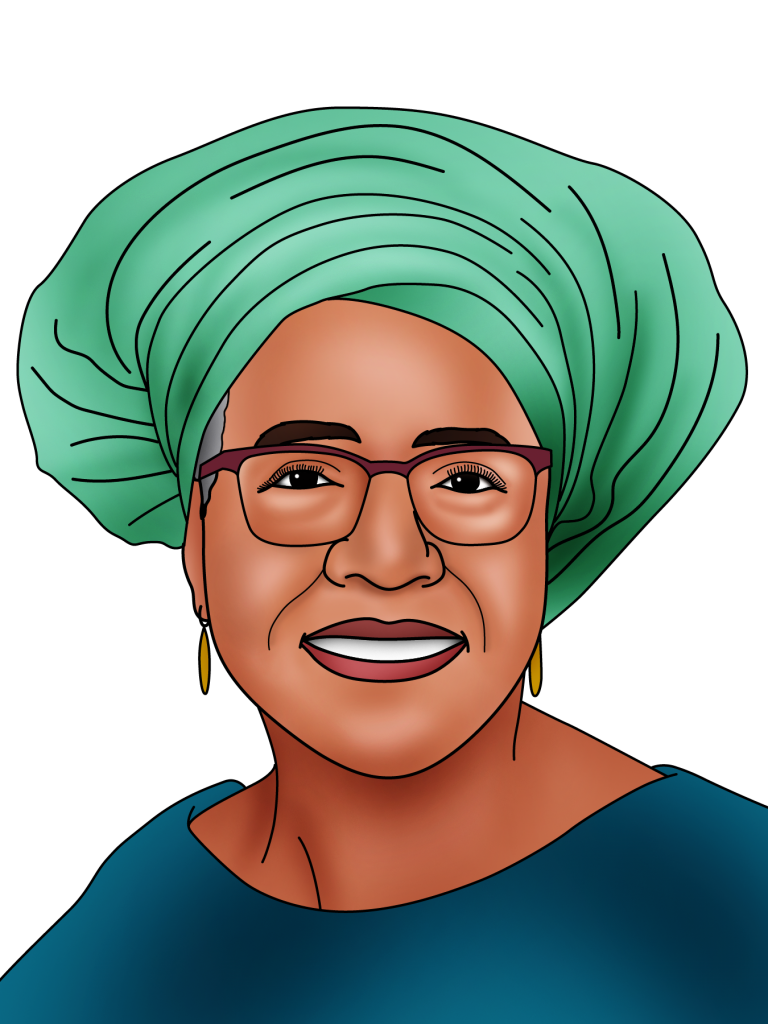 Known for: Being a nurse, and raising the profile of sickle cell anaemia.

Anionwu was honoured with a Damehood in the 2017 Queen’s New Year’s Honours List.

People from diverse cultures are not always valued and still sometimes just seen as problems.

Professor Dame Elizabeth Anionwu had a difficult childhood, living in children’s homes for the first nine years of her life. At sixteen, she became a school nurse assistant. She started her training in London at eighteen.

In the 1970s, Anionwu became a health visitor in Brent, leading to her first encounter with sickle cell anaemia. This disease was often overlooked, due to the fact that it was mostly found in African and Caribbean families.

Soon after realising the lack of information available surrounding sickle cell anaemia, Anionwu made it her mission to raise awareness of the disease and become educated on it. In 1979, she established the first nurse-led UK Sickle and Thalassaemia Screening and Counselling Centre in 1979.

Anionwu taught nursing at the University of West London, as well as founding the Mary Seacole Centre for Nursing Practice.

She has written many important works in the field of nursing and sickle cell anaemia, as well as her own biography, Mixed Blessings from a Cambridge Union, which was published in 2016. She was honoured with a Damehood in the 2017 Queen’s New Year’s Honours List for her services to nursing, and the Mary Seacole Statue Appeal.