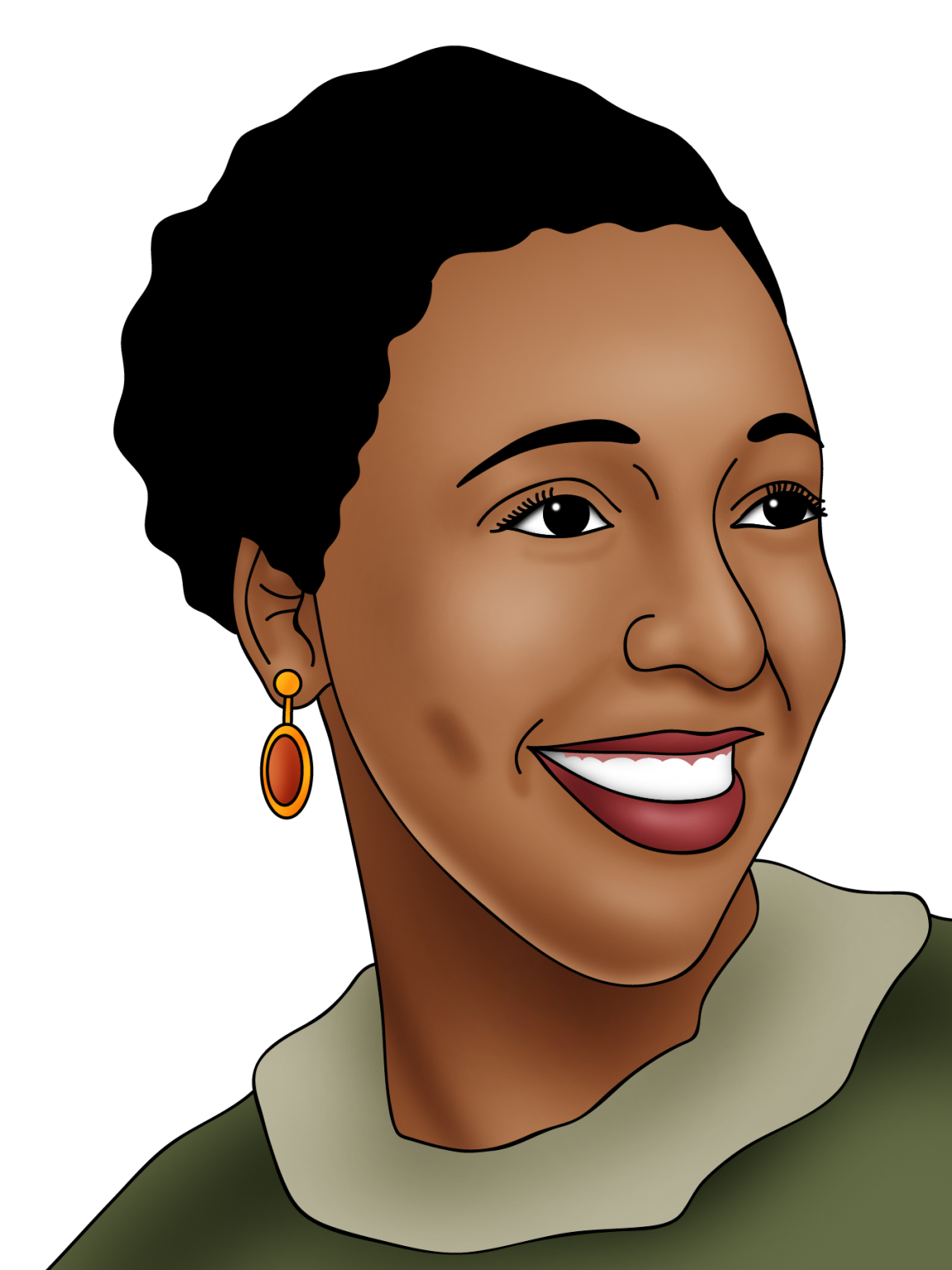 Known for: Singing and acting.

She was the first African American star on her own TV show.

She was the first African American woman to be nominated for an Emmy.

We are all gifted. That is our inheritance.

Ethel Waters was born in Chester, Pennsylvania, into a non-wealthy family. She was married at the age of twelve. Being poor, she started work as a maid aged thirteen. This is how her singing career started, at the same hotel she worked at, where she would perform each night for a few coins.

Waters soon started moving from city to city to pursue better opportunities for herself, and an audience for her music. She finally got to Harlem in the 1920s, when the Black Art (musicians, poets, novelists) renaissance was in full swing. She joined and became a big name in a short time. She played at The Cotton Club, and in 1925 appeared on Broadway, and several other high-end clubs, making her rise to fame.

Waters soon became an actor and featured in several films, such as Blackbird (1930), Pinky (1949), among many others – all of which came after her incredible performance in the play Mamba’s Daughters in New York (1939), which she is well known for. Due to her talent, despite often being given the stereotyped role of a domestic servant in films, she was nominated for an Emmy award.

She went on to write two autobiographies, which described her life, including the racism she faced, and the challenges she experienced growing up, having been neglected by her parents.

What do you think is the biggest challenge Ethel faced? What risks did Ethel take? What important lessons did you learn from the way Ethel lived?