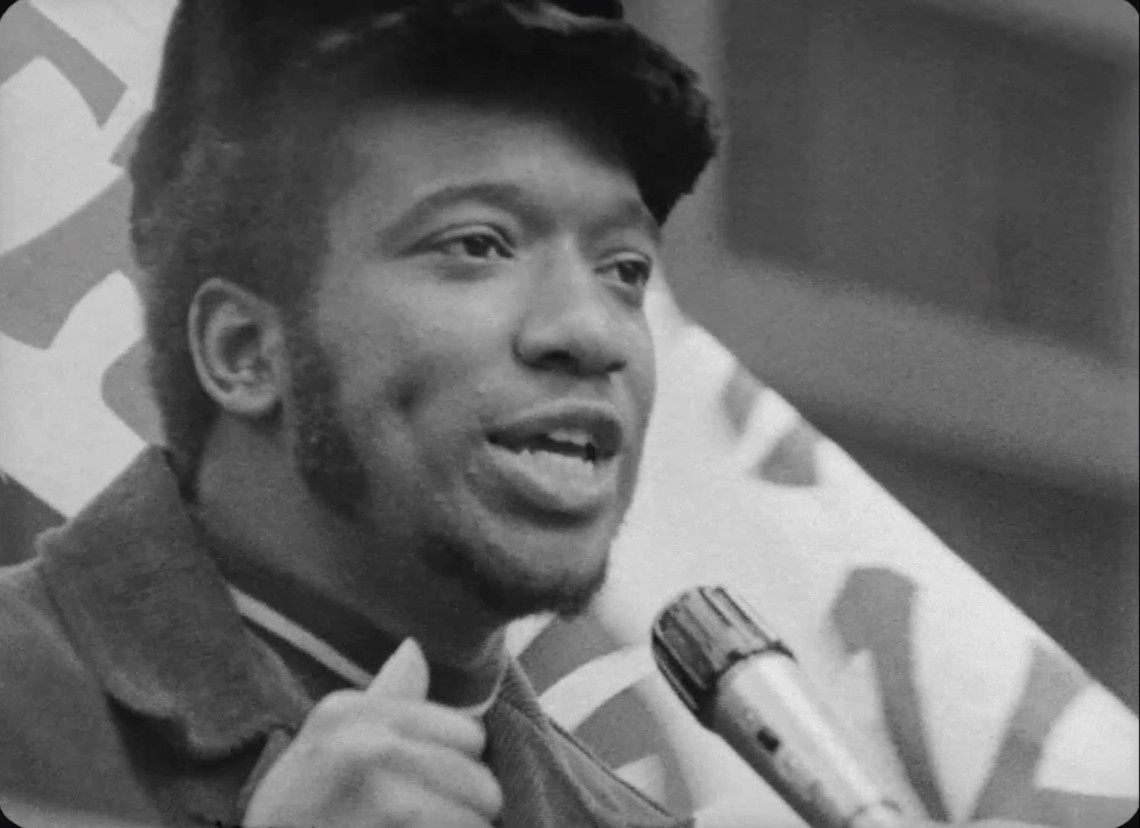 Known for: Being a radical African American activist.

Hampton became a deputy chairman of the Black Panther Party.

He started a free breakfast programme for school children.

He stopped Chicago’s most powerful street gangs fighting each other.

If you walk through life and don't help anybody, you haven't had much of a life.

Fred Hampton was born in Chicago. A clever student, Hampton graduated from Proviso East High School in 1966, and went to Triton Junior College to study law.

While at college, Hampton became involved in the civil rights movement. He joined the National Association for the Advancement of Coloured People (NAACP), and became the leader of the Youth Council of the organisation’s West Suburban branch.

In 1966, Huey Newton and Bobby Seale started the Black Panther Party for Self Defence in Oakland, California. This was created to protect Black people from the police, and also do work for the community. Hampton joined the Chicago branch of the Black Panther Party in November 1968. He organised free breakfasts for school children, and a free medical clinic for sick people. He also taught politics to children. One of Hampton’s big achievements was to stop Chicago’s most powerful street gangs from fighting each other. Hampton was arrested in 1969 for stealing $71 worth of sweets. He gave the sweets to school children.

The government’s undercover FBI agents were watching the Black Panthers, because they thought they were dangerous. In 1969, the FBI raided their base on West Monroe Street in Chicago three times, and over one hundred members were arrested.