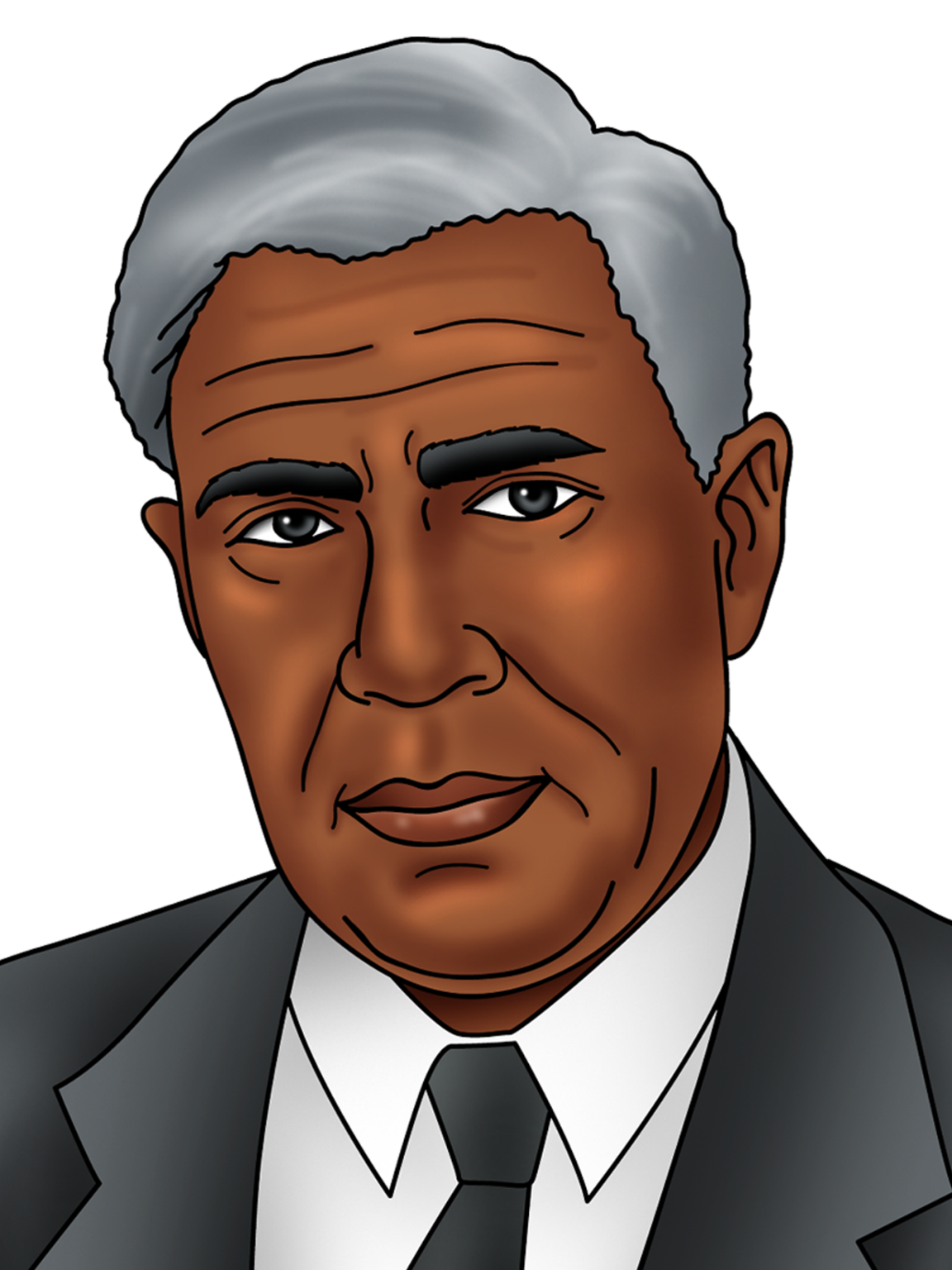 Morgan’s inventions have saved lots of lives around the world including the gas mask and traffic lights.

Morgan was a respected Black community leader in Ohio.

If you want to do something then be the best.

Garett Morgan’s parents were enslaved people, and his family had very little money. Like many other African American children at the time, Morgan had to leave school early, but he was committed to his education and continued to pay for private lessons.

As a young man, Morgan worked with sewing machines and developed an improved machine which he later patented. In 1914, Morgan helped to create a breathing device for smoky and contaminated areas, which was the inspiration for ‘gas masks’ later used in both World Wars.

Morgan made enough money to buy a car at a time when streets were crowded with bicycles, horses and carts, and people. After witnessing a bad accident, Garett invented the three light traffic system, and filed a patent for this in 1922. The third signal was meant for warning motorists that they would need to stop up ahead.

He became  a successful businessman until his death in 1963, although he often faced racial discrimination from people who did not want to buy from a Black inventor. Morgan invented things we still use today, and inspired new inventions that have saved lots of lives in the 21st century.