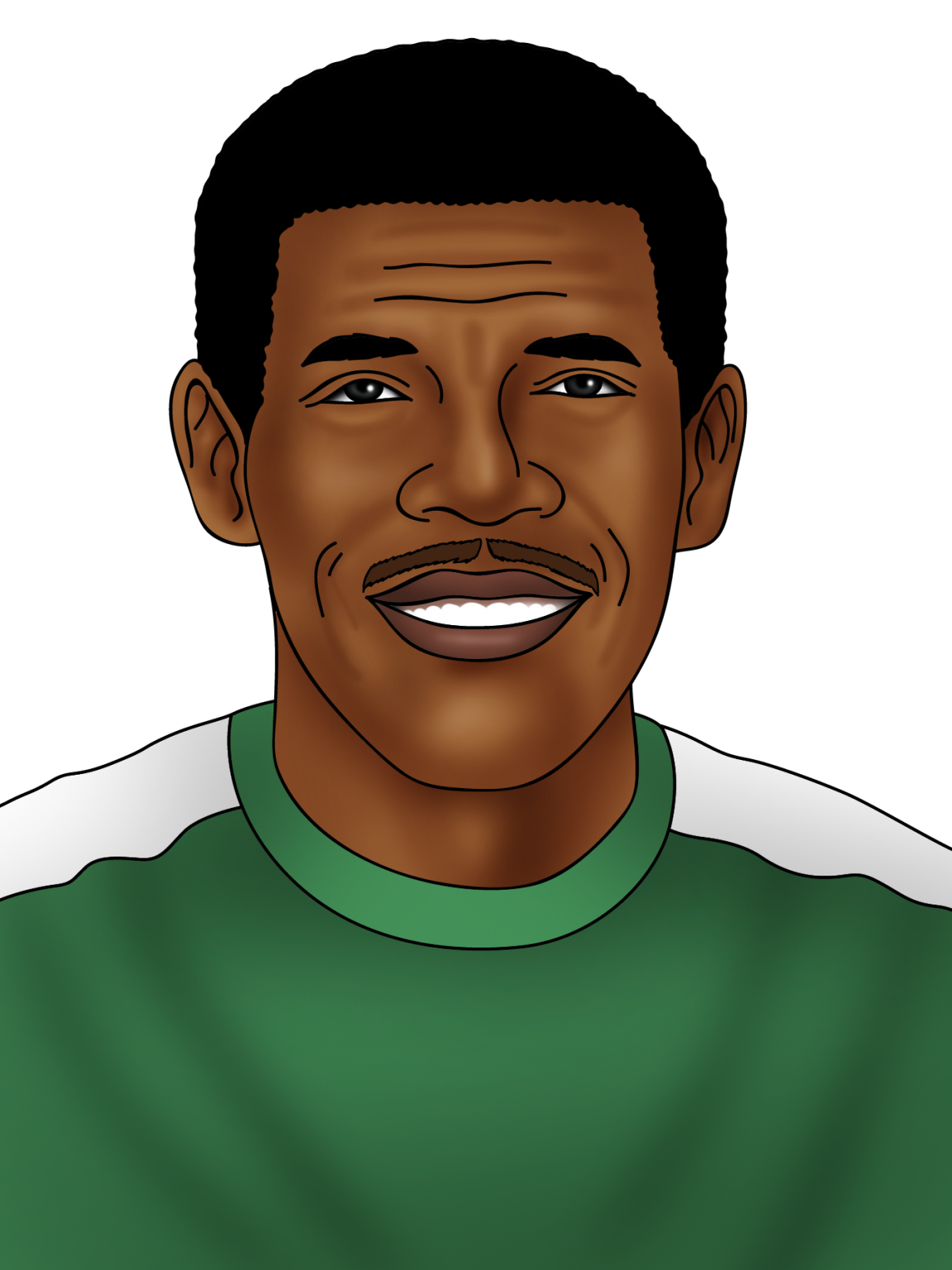 Known for: Being a professional long-distance runner.

Gebrselassie wakes up at 5am every day and trains for two hours.

I used to run to school, 10k every day. And this at altitude, perfect preparation really.

Haile Gebrselassie is a former Ethiopian athlete. Born into a large, and very poor, family, Gebrselassie’s mum died of cancer when he was six years old. He worked on the family farm. As a child, he wanted to become a pilot or an artist.

He started running from an early age, when he would run barefoot 10km each way to school every day. He loved to run, and he always tried to go faster and faster. Even as a professional, he would run with his left arm crooked as though holding his school books.

Gebrselassie participated in his first race when he was fourteen years old. He won the race, but his dad was angry and told him to focus on his studies and farm chores. He secretly travelled across Ethiopia to run in another race when he was fifteen and began to represent his national team.

Aged eighteen, he was discovered by the Dutch former long-distance runner Jos Hermens, who became his coach and agent. Gebrselassie has since won many many races, and won two gold medals for the 10,000m races at the 1996 and 2000 Olympics.