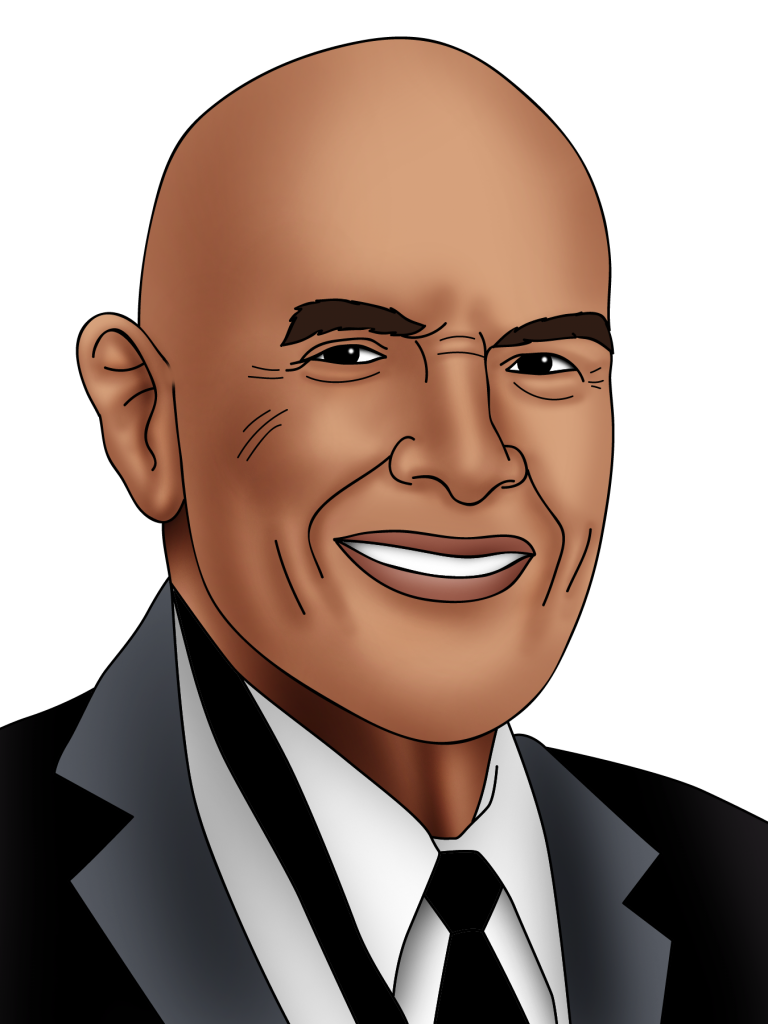 Known for: Being a singer, songwriter, and actor.

Belafonte popularised calypso music and had many hit albums.

He became the first African American television producer in the 1960s.

He was made goodwill ambassador of the United Nations Children’s Fund.

From Jamaica to U.S. pop singer

Harry Belafonte spent much of his childhood living with his grandmother in Jamaica. By the mid-1940s, he had left high school to serve in the U.S. Navy. When he came back, he studied drama at Erwin Piscator’s Dramatic Workshop in New York. There, a singing role led to nightclub engagements, and a recording contract as a pop singer.

In 1950, he became a folk singer, learning songs at the Library of Congress’s American folk song archives. He sang West Indian folk songs as well, in nightclubs and theatres. With hit recordings such as Day-O (Banana Boat Song) and Jamaica Farewell, he started a fad for calypso music. In the mid-1950s, his debut album, Mark Twain and Other Folk Favourites was the first of his series of hit folk song albums.

Belafonte was the male lead (but did not sing) in the film musical Carmen Jones (1954). A success that led to a starring role in the film, Island in the Sun (1957). He also produced the film, Odds Against Tomorrow (1959), which he also acted in, and in the 1960s became the first African American television producer. He helped introduce South African singer Miriam Makeba, and Greek singer Nana Mouskouri to American audiences.

Belafonte was also known for being a civil rights activist, and did a lot of charity work. In 1987, he was made a goodwill ambassador of the United Nations Children’s Fund.

Why was Harry a key figure in the popular folk music scene? Why do you think Harry did not sing in Carmen Jones? How did Harry use his platform to make a difference? Give reasons for your answer.