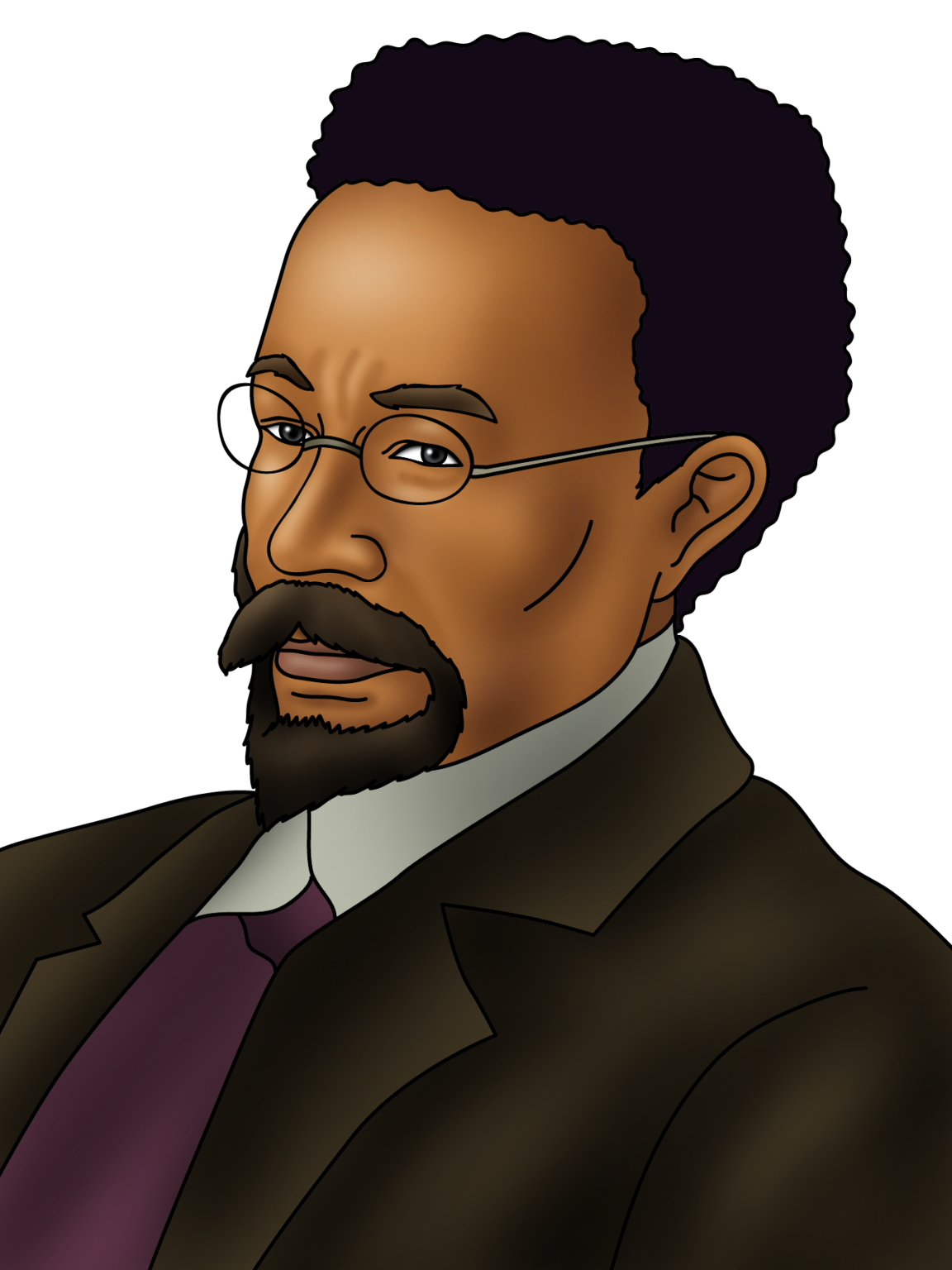 Known for: Being a famous Black painter.

He was the first world-famous African American painter.

He fought in WWI and was elected to the Legion of Honour.

He was inducted into the American National Academy of Design.

I will preach with my brush.

Henry Ossawa Tanner was the first African American painter to be famous around the world. He became interested in painting after seeing a painter in a park when he was twelve. His mother gave him some money for paints and brushes, and he knew he wanted painting to be his job when he was older. He painted mostly animals and landscapes in his teenage years.

Tanner studied painting at the Pennsylvania Academy of Fine Arts. After this, he worked as an art teacher and photographer. He moved to France to carry on learning how to paint. He was impressed in France at how much better Black people were treated than in America. Because of this, he decided to make France his new home.

Tanner did lots of famous paintings of African American family life in the 1890s. One of these was called The Banjo Lesson and another was called The Thankful Poor. After a while, he began painting scenes from the Bible.

In 1894, his paintings were shown in the Paris Salon. He was given a medal for one of his paintings, The Raising of Lazarus, and the French government bought this painting from him. This was a big achievement for a Black person at the time.