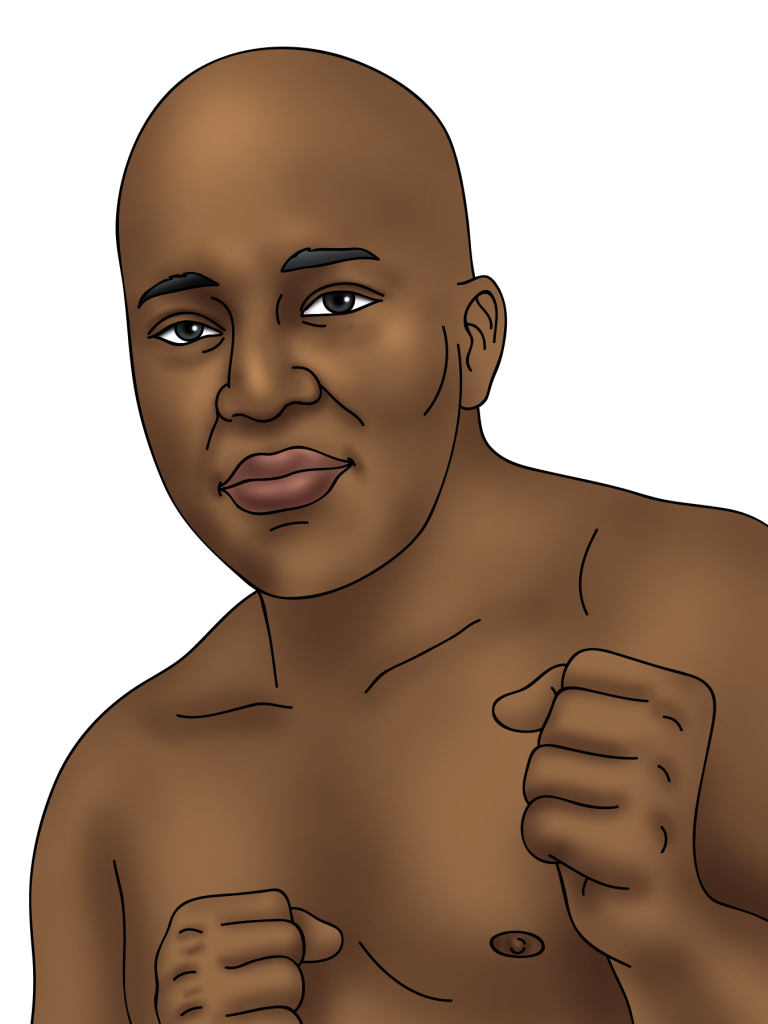 Known for: Being the first African American to win the heavyweight boxing championship of the world.

Over his life as a boxer, Johnson fought over 100 matches.

During his career, he was only knocked out three times.

Certain unfair persons, piqued because I was a champion, decided if they could not get me one way, they would another.

Born in Gaveston, Texas, John Arthur (Jack) Johnson was the first African American to win the heavyweight boxing championship of the world. He dropped out of school after his fifth grade and began boxing in 1897.

Johnson won the heavyweight title in 1908, fighting against Tommy Burns in Australia. He lost the title in 1915, when Jess Willard knocked him out after 26 rounds of boxing. Jack carried on boxing until 1928.

In 1912, Johnson broke a law by crossing a state line with his bride before they were married. Instead of going to prison, he fled to Canada. He hid himself as a member of a Black baseball team. Johnson returned to go to prison in 1920. After he got out of prison, he still did some boxing and performed in carnival acts. In 1946, Johnson was killed in a car accident in Raleigh, North Carolina.