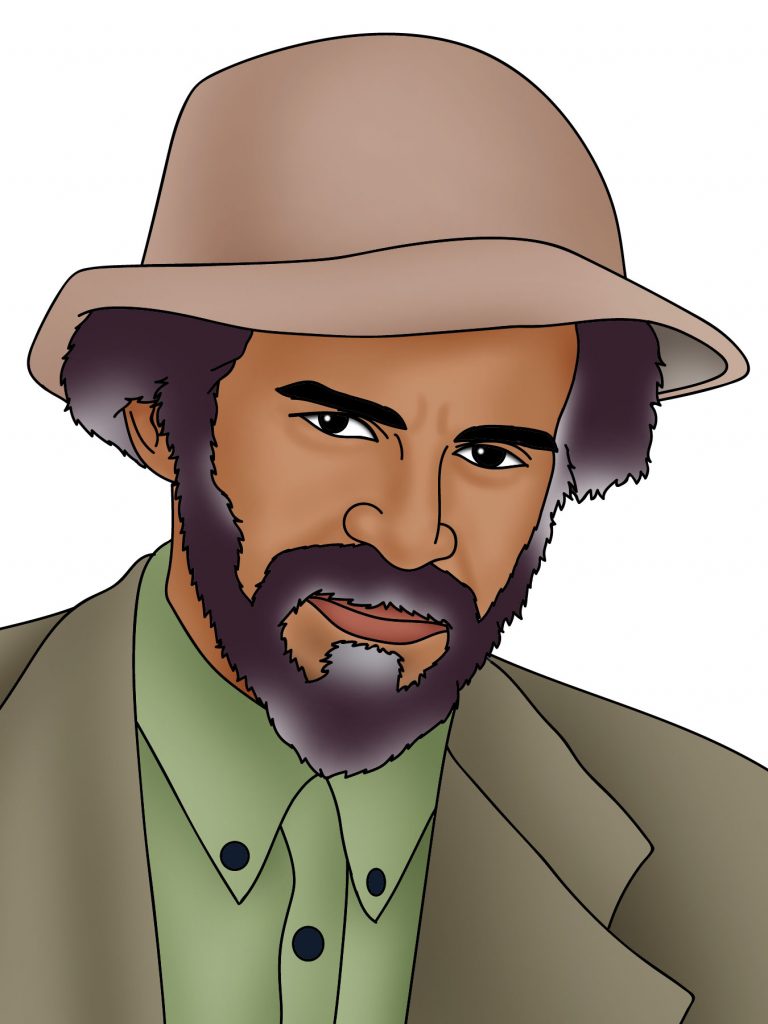 Known for: Being a playwright, poet, and children’s writer.

He was awarded the Queen’s Gold Medal for Poetry in 2012.

He was Poet-in-Residence at the National Maritime Museum in 2008.

Humour breaks down boundaries, it topples our self-importance, it connects people, and because it engages and entertains, it ultimately enlightens.

After completing college, Agard went on to teach the very subjects he had studied. After that, he worked as a writer at the Guyana Sunday Chronicle.

Later, in 1977, Agard left Guyana and travelled to Britain. The following year he worked for the Commonwealth Institute. For the next seven years he visited over two thousand schools across the United Kingdom, holding workshops, giving talks, and speaking about his life in the Caribbean.

Agard has been awarded many prizes for his books, which were always imaginative and entertaining, but also challenged people to think in a different way. He has been described as Puckish (from Puck a character in Shakespeare’s Midsummer Night’s Dream). This reflects his playfully mischievous personality. He is also described as having an imagination that is ‘deeply Caribbean.’

Agard is married to the Poet, Grace Nichols, and they have worked together on many books of poetry.