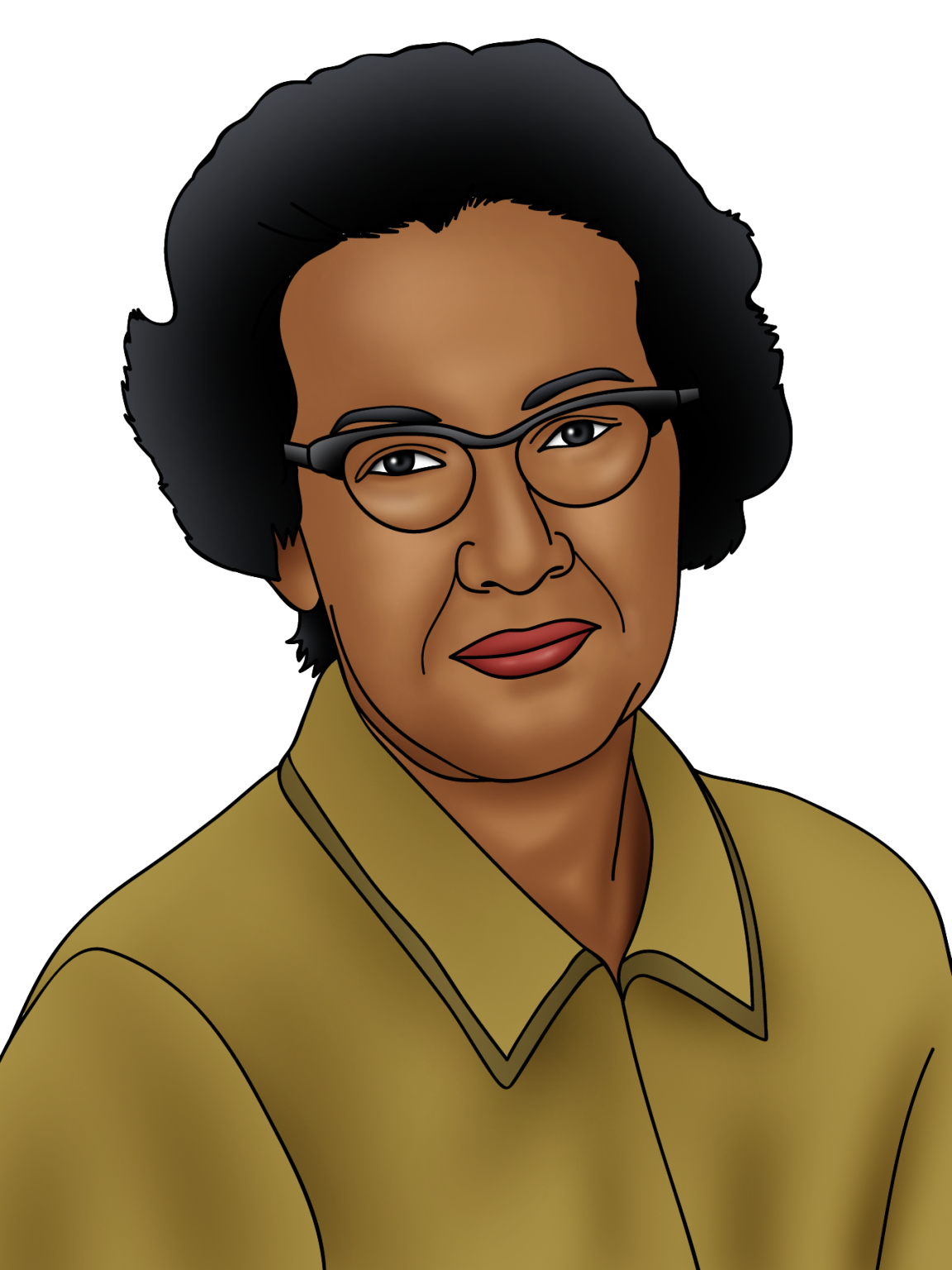 Known for: Her work as a NASA mathematician, which helped put the first man on the moon.

Her calculations and analysis have helped astronauts go to the Moon and chart many flight paths. She worked for NASA for over three decades.

She was also listed in BBC’s list of 100 influential women across the world in 2016.

In May 2018, she was bestowed upon an honorary doctorate by the College of William and Mary, Virginia.

Katherine Johnson was a very advanced student from a young age. She skipped two grades in elementary school, and was ready for high school at age ten. As there were no secondary schools for African American children nearby, the Johnson family moved 200km away to find a school she could attend.

Johnson went on to complete a degree in Maths and French, before becoming a teacher in 1937. In 1953, she got a job at NASA as a ‘computer’. At this time, there were several African American mathematicians working on calculations. However, this group was still segregated from white colleagues, eating separately and using separate bathrooms. This continued until 1958.

Johnson also faced discrimination as a woman, and was not allowed in any meetings or have her name on research reports. However, after only two weeks at NASA, she was so efficient she moved to Langley’s flight research division, where she made calculations for take off, landings, and space flight. This resulted in John Glenn going into Orbit in 1962, as well as the Apollo 11 and Apollo 13 trips. She also helped to develop the space shuttle programme.

Johnson has received many awards for her work, including honorary degrees and the Presidential Medal of Freedom given by President Obama in 2015. She is featured in the 2016 book and film Hidden Figures, and had a NASA research building named after her in 2017. On International Women’s Day in 2018, Barbie released Katherine Johnson as a Barbie doll.

After retiring, Johnson wrote a book on rocket science, one of the first of its kind, and travelled across the U.S. to speak about her career with students.