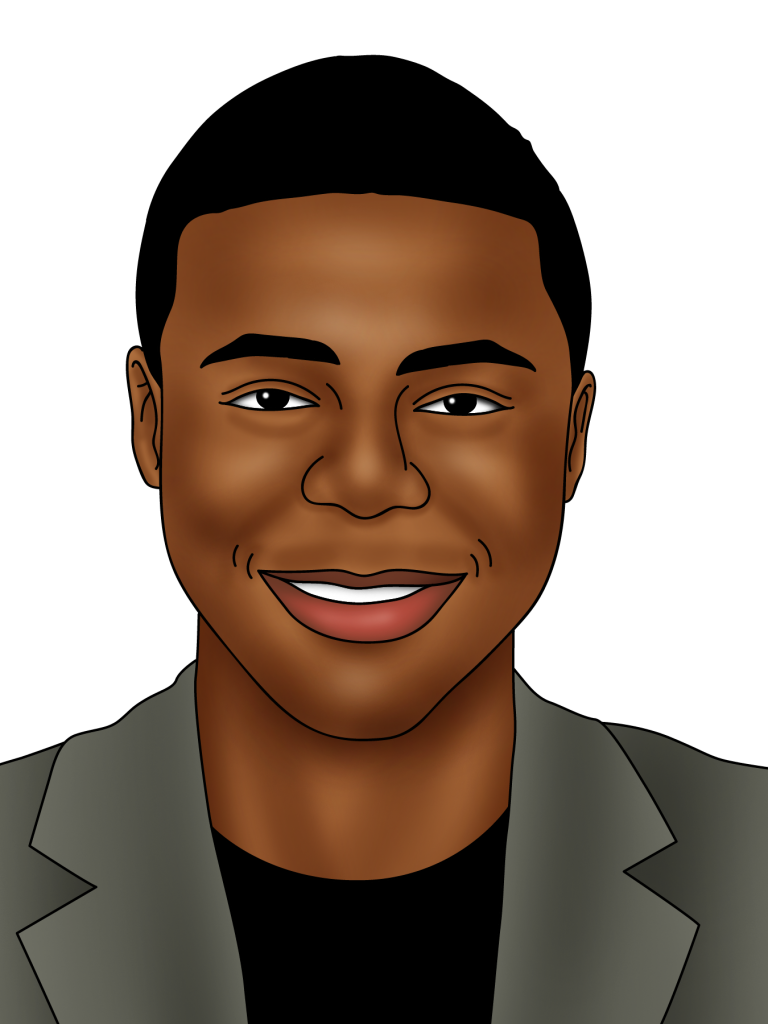 Known for: Being a self-taught engineer and DJ.

Doe is one of Africa’s most respected young inventors.

He is a well respected, self-taught engineer and radio DJ.

Creativity is universal and can be found in places where one does not expect to find it. Perseverance and passion are essential to nurturing that creative ability

Kelvin Doe was born in Freetown, Sierra Leone. Doe is known for teaching himself engineering from the age of thirteen. He used his skills to build his own radio station in Sierra Leone, where he plays music under the name DJ Focus.

Doe was one of the finalists in GMin’s Innovate Salone idea competition. He built a generator using scrap metals. Because of this, he got invited to the United States and became the youngest person to take part in the ‘Visiting Practitioner’s Program’ at the famous MIT University.

Doe became famous when a video of his work went viral on YouTube. It was picked up by CNN, NBC News, and The Huffington Post. Doe has done TED Talks, and has lectured students in engineering at Harvard University, America.

Today, Doe is a respected African inventor, and has met lots of important and famous celebrities and politicians. He is an honorary board member of Emergency USA, a group with a mission to give free medical care to victims of war and poverty. Doe has done a lot of public speaking to inspire young children to get involved in engineering. He now lives in Canada.