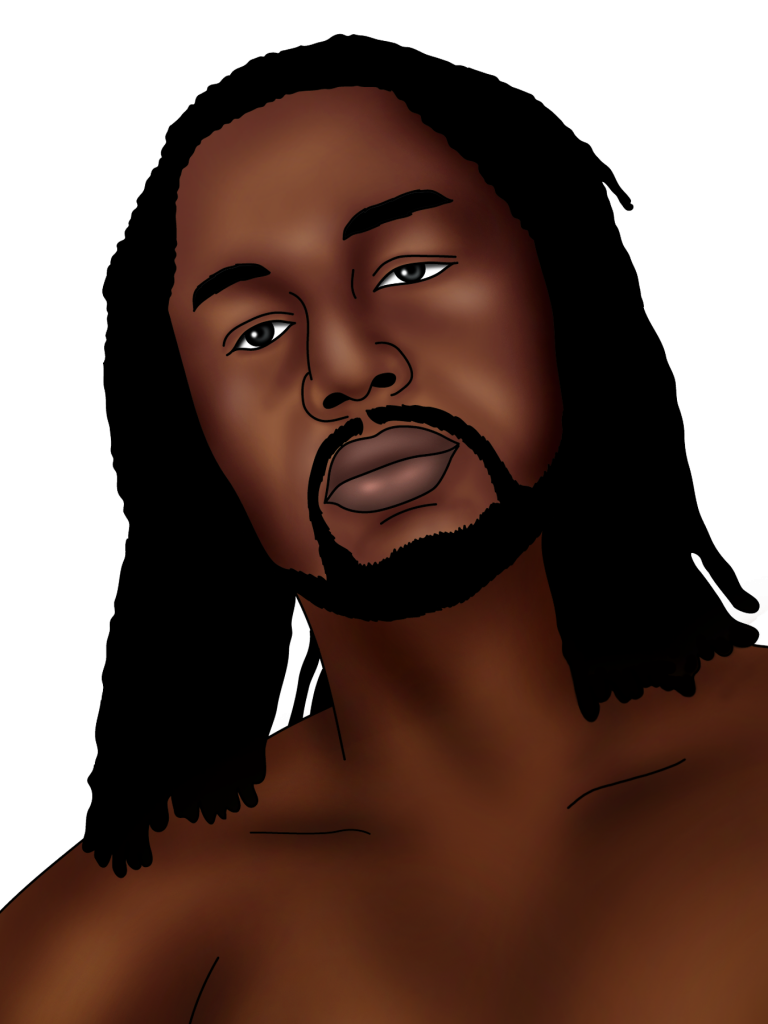 Known for: Professional boxer and Olympian

Lewis works with children who want to follow in his footsteps

Whatever I do, I always want to get better

Lennox Lewis was born in London to parents who originated from Jamaica. Lewis weighed 4.8kg when he was born, which is considerably larger than most babies. His family was poor, so when Lewis was a child, his mum moved to Canada for work. This made him feel very sad and caused him to be naughty and fight with other children at school.

Lewis ended up moving to Canada to live with his mum. He attended high school there, where he loved to play sports: he was excellent at Canadian football, soccer and basketball. He decided that his favourite sport was boxing, so he began to train and practice.

Lewis became the world’s greatest junior boxer. In 1984, he represented Canada in the Olympics. In the 1988 Olympics, he won a gold medal, after which he moved to England and became a professional boxer.

Lewis won the 1992 WBC heavyweight title against Donovan Ruddock in just two rounds. In 1994, he lost the title to Oliver McCall. After the fight, Lewis hired Oliver’s trainer as his own and won the WBC title back in 1997. Lewis is considered to be one of the greatest heavyweight boxers of all time, and one of the greatest British fighters of all time.