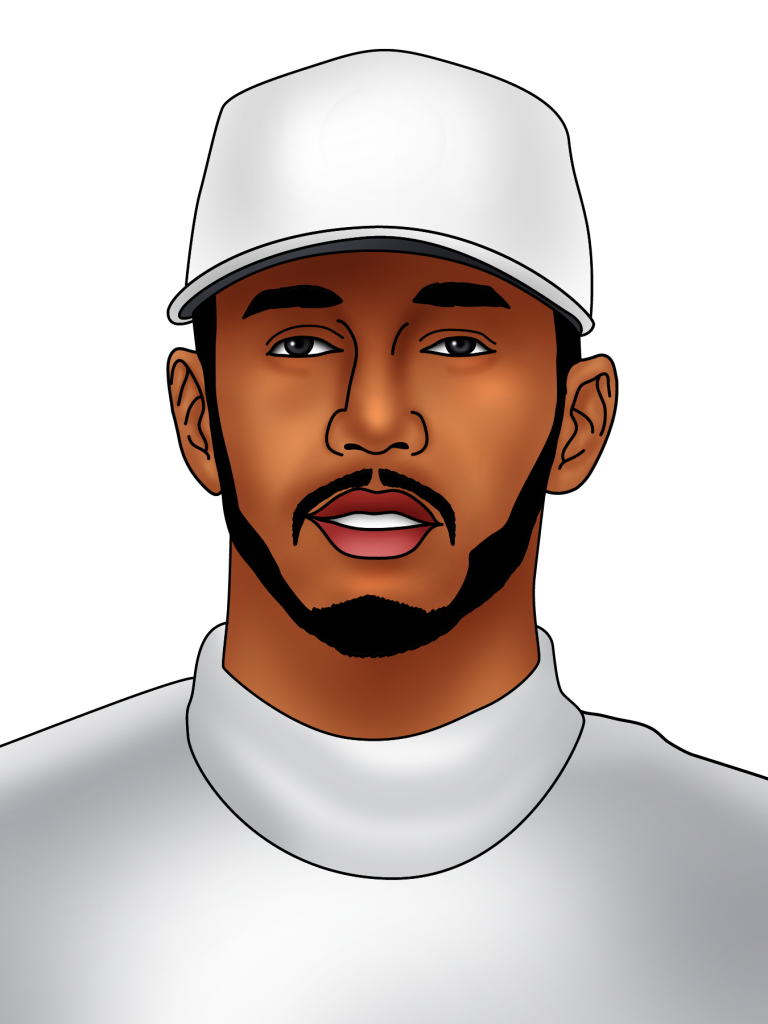 At 15, he became the youngest ever World Karting number one.

Hamilton is vocal about the need for greater diversity in racing.

Winning is definitely the ultimate goal, the lessons learned when I don’t win only strengthen me.

Lewis Hamilton (MBE HonFREng (Fellowship of the Royal Academy of Engineering (FREng) Award) began his driving career at eight years old. He won the British Kart Championship at ten, and by thirteen, was signed to the McLaren and Mercedes-Benz Young Driver Support Programme to train and develop his skills.

Hamilton progressed to car racing, and in 2003, he set a championship record in the Formula Renault race series. In 2005, he won the championship, and in 2006, he joined a team competing in Grand Prix 2 (GP2) — a race series designed to help drivers prepare for Formula One. Hamilton was the 2006 GP2 Champion.

In 2007, Hamilton joined the McLaren Formula One (F1) team. In his rookie season, he came second in the world drivers’ championship, only one point behind the winner. The following year, he won the championship. At just 23, Hamilton was F1’s youngest-ever season champion, the first Black driver to top the F1 rankings, and the first British champion since Damon Hill in 1996.

Hamilton received an MBE in 2019 for his amazing achievements. Hamilton continues to win races. In 2020, as the Portuguese Grand Prix, Hamilton took his 92nd Formula One win. This was record breaking win as he broke a record previously held by Michael Schumacher.