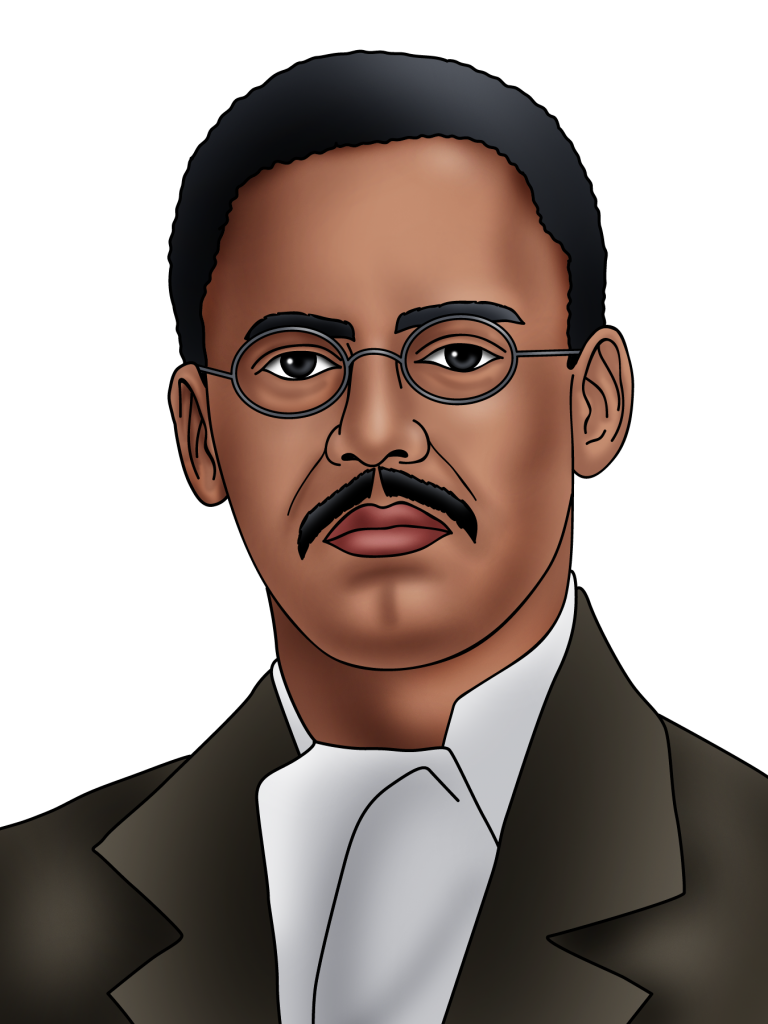 Known for: Inventor and patent draftsman.

Latimer had in-depth knowledge of patents and electrical engineering.

His work on electric filaments, that help lightbulbs stay on, led him to become an inductee in the National Inventors Hall of Fame.

Lewis Latimer was an African American inventor and patent draftsman who held several patents, including the lightbulb and the telephone.

We all know Thomas Edison invented the lightbulb, but the bulb was not yet of practical use and it only lasted a few days. It was Latimer who patented the idea of using carbon filament in 1881 to achieve the right level of brightness and long life for the bulb, which made it practical for everyday use. Latimer, the son of runaway slaves, began work in a patent law firm after serving in the military for the Union during the Civil War. He was exceptionally good at drafting patents and soon became head draftsman. Whilst there, he also worked with others to improve toilets for railroad trains. Lewis was such a success at what he did, he was soon hired by the U.S. Electric Lighting Company, where, between 1881-82, he patented the use of carbon filaments in lightbulbs, which were made by the company.

In 1884, he went on to work with Thomas Edison at the Edison Electric Light Company, and whilst there he made further improvements to the lightbulb and to other electrical devices. The very fact that such important companies hired Lewis shows how important he was to their success.

Latimer was aware of the disadvantages suffered by African Americans who had just been granted their freedom. Perhaps, being aware that he was a role model, he was driven to invent and wanted to make a real difference.

“All of Latimer’s inventions… relate to improving the quality of life.” (Bayla Singer)

Lewis Latimer gained his knowledge through reading, conducting his own investigations, and practice. Do you think reading is important?