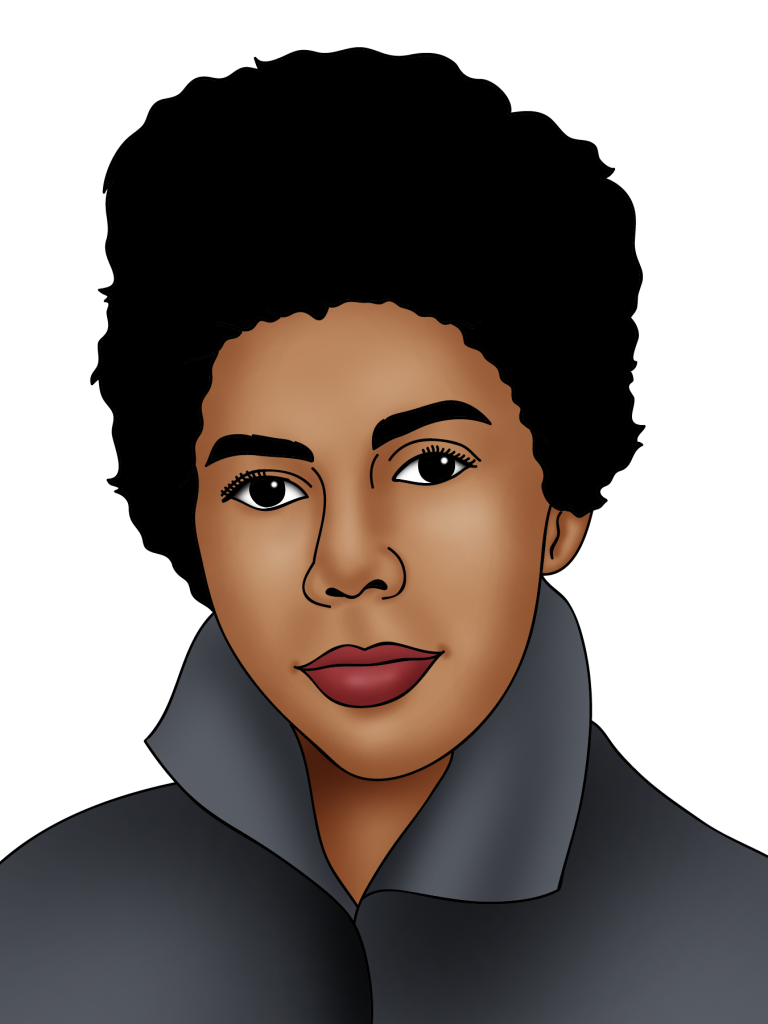 Known for: Being a playwright and writer.

She was the first Black woman to have her show on Broadway.

She was inducted into the American Women’s Hall of Fame.

Lorraine Hansberry was the first African American woman to write a play performed on Broadway in New York. Her best known play is called A Raisin in the Sun — named after a line in a poem by another famous Black writer, Langston Hughes — about Black Americans living under racial segregation in Chicago. It won several awards. It was also made into a movie in 1961. Hansberry was also the youngest American to win a New York Critics’ Circle award for her plays. This is a famous award in American theatre.

Although her first play did really well on Broadway, sadly her second play in 1964, The Sign in Sidney Brustein’s Window, did not. Her first play is still seen as one of the most famous, and best, in American history, however. It was even made into a television show in 2008.

Hansberry’s parents fought for equality for African Americans. She grew up interested in civil rights because of this. At university, she became an editor and writer for a magazine called Freedom. Hansberry, like her parents, became a civil rights activist. She worked with other famous Black artists and writers like Harry Belafonte, Lena Horne, and James Baldwin. She even met with Robert F. Kennedy, attorney-general to the U.S. government, to talk about civil rights.

After Hansberry’s death, her former husband took some of her writings and made them into a play. This play, called To Be Young, Gifted, and Black, was produced in 1969.

What was the first play that Hansberry wrote, about? What was Hansberry the first African American woman to do? What did Hansberry’s former husband do with some of her writing after her death?