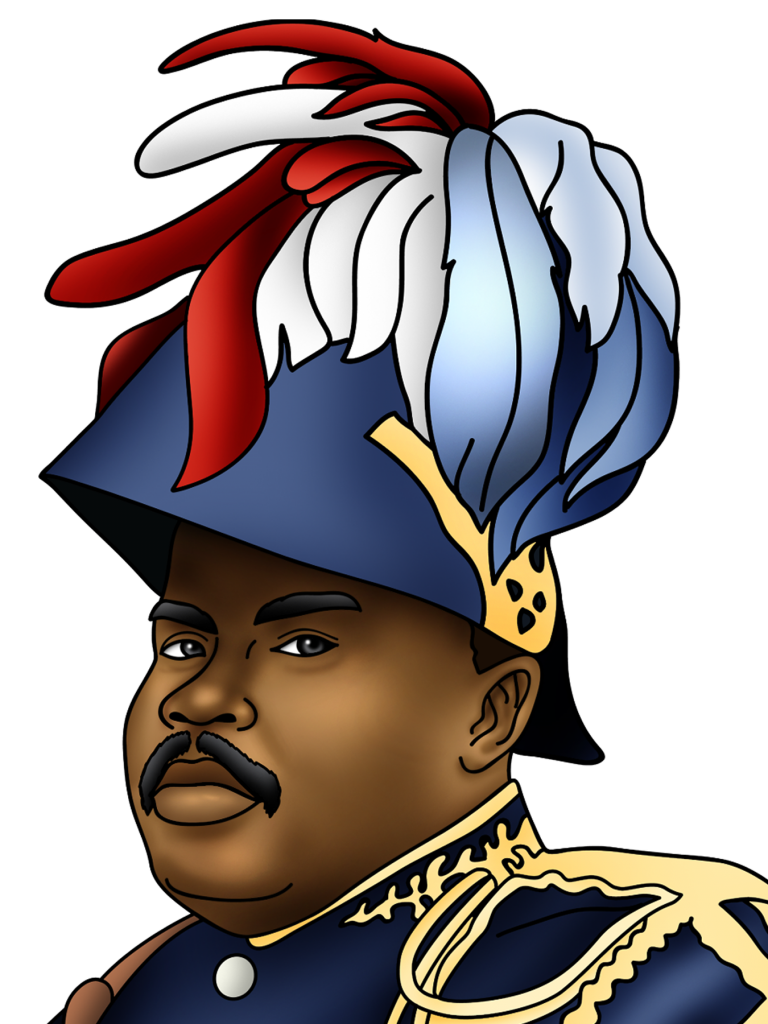 Known for: Being a Black activist who wanted to start a new country for Black people in Africa.

He started the United Negro Improvement Association in 1914.

He became President of the Black Star Line shipping and passenger company.

A people without the knowledge of their past history, origin and culture is like a tree without roots.

Marcus Garvey was born Marcus Mosiah Garvey Jr. in Saint Ann’s Bay, Jamaica. When he was young, he campaigned to make conditions better for Black workers in Jamaica. He moved to London, England, in 1912, where he met Black people from different countries who had moved to England. This gave him an interest in African history and culture.

Garvey went back to Jamaica in 1914. While there, he created a group called the Universal Negro Improvement Association (UNIA). In 1916, he travelled to the United States to start UNIA offices there. He set up offices in New York City, in a neighbourhood called Harlem. By 1919, UNIA had two million members.

Garvey worked in a printer shop. He eventually started a newspaper and several companies, and promised to create a country just for Black people in Africa. Garvey’s message was that he wanted to better the life for Black people to improve the industrial, commercial, educational, social, and political conditions. He started the Black Star Line which was Garvey’s idea to take African Americans back to Africa to rebuild a life there.  Garvey’s ideas started a movement which became known as ‘Garveyism’.

Garvey had the to buy ships by African American people sending in money so they could have a share in it.  Garvey was very powerful and influential. Some people didn’t like that so he was arrested. In 1923, Garvey was found guilty of cheating people out of money (fraud). He lost a lot of supporters and went to prison. In 1927, Garvey was released and sent to Jamaica.

Harvey’s legacy is that he created the largest popular political movement in the history of Black America. He is an inspiration to the anti-colonial movement and Black nationalist leaders. He was charismatic leader, and focused on Black pride and building this is Africa. He created a sense of home for Black people.

Marcus Garvey had so many followers he was known as the ‘Black Moses’. Why do you think he was given that nickname?