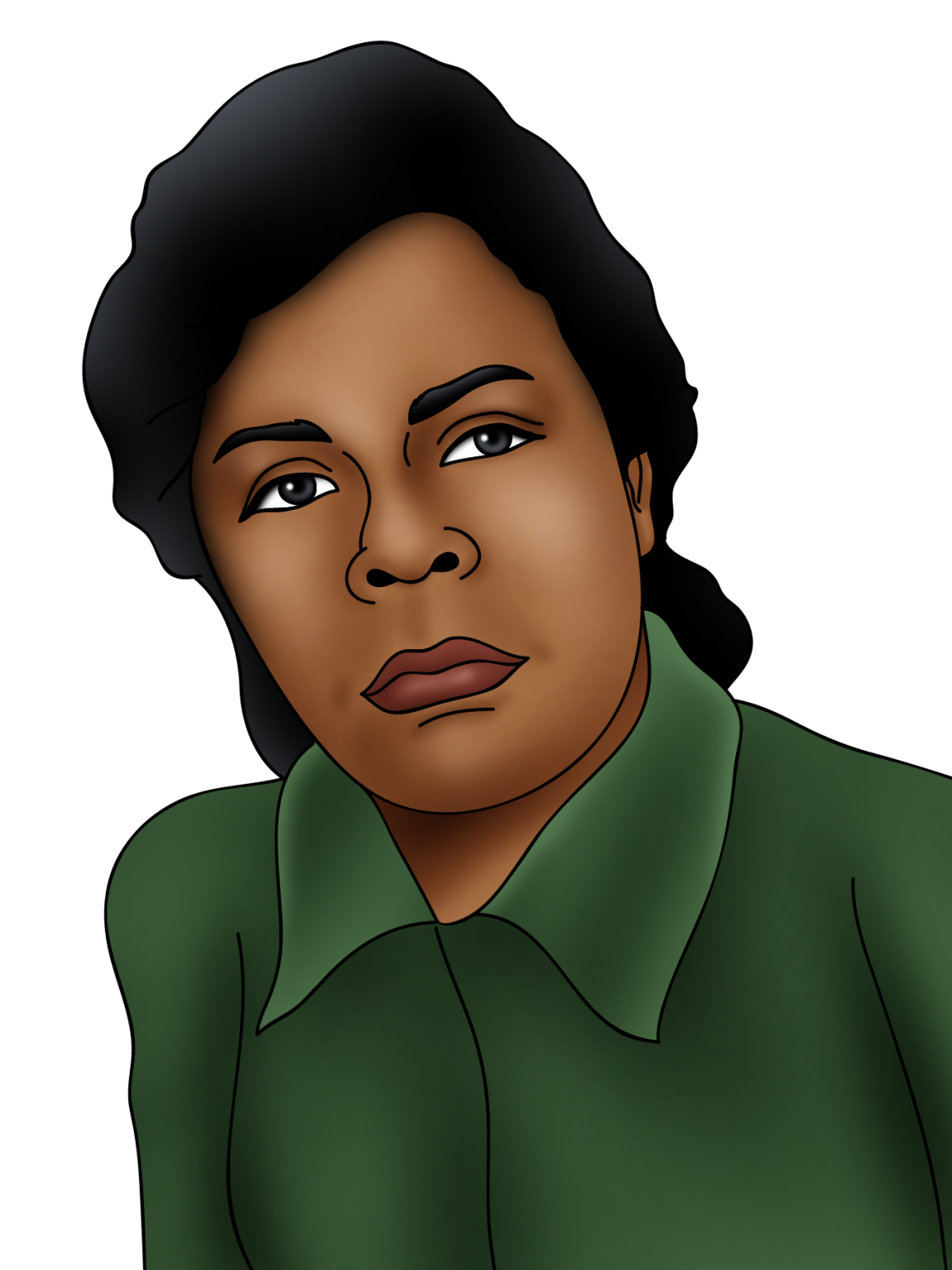 Known for: Nurse and Inventor.

Her work won an award from the National Science Committee.

Her invention made life safer for people and businesses alike.

Marie Van Brittan Brown was a nurse and her husband was an electrician. She invented the first home security system, along with her husband, Albert Brown, in 1966. Brown was worried about security in her local area of Queens, New York, which led her to create something to keep her safe.

Brown’s closed-circuit home surveillance system included a camera, two-way microphone, monitors, several peepholes, and an alarm. Her invention allowed the person at home to see through each peephole, while footage from the camera would appear on a monitor inside the house. With Brown’s system, homeowners could unlatch the door with a remote control from a distance, and could also contact the police in case of an intruder or unwelcome guest. This invention successfully earned the patent in 1969.

The Home Security System captured both images and sound at the same time, allowing homeowners to see and hear the person at the door. Brown’s work has helped people today to create lots of different types of security systems for houses. In 2016, it was found by the New Scientist that 100 million systems, based on Brown’s invention, were used around the world.

One of her two children, Norma Brown, also went on to become an inventor, and a nurse.