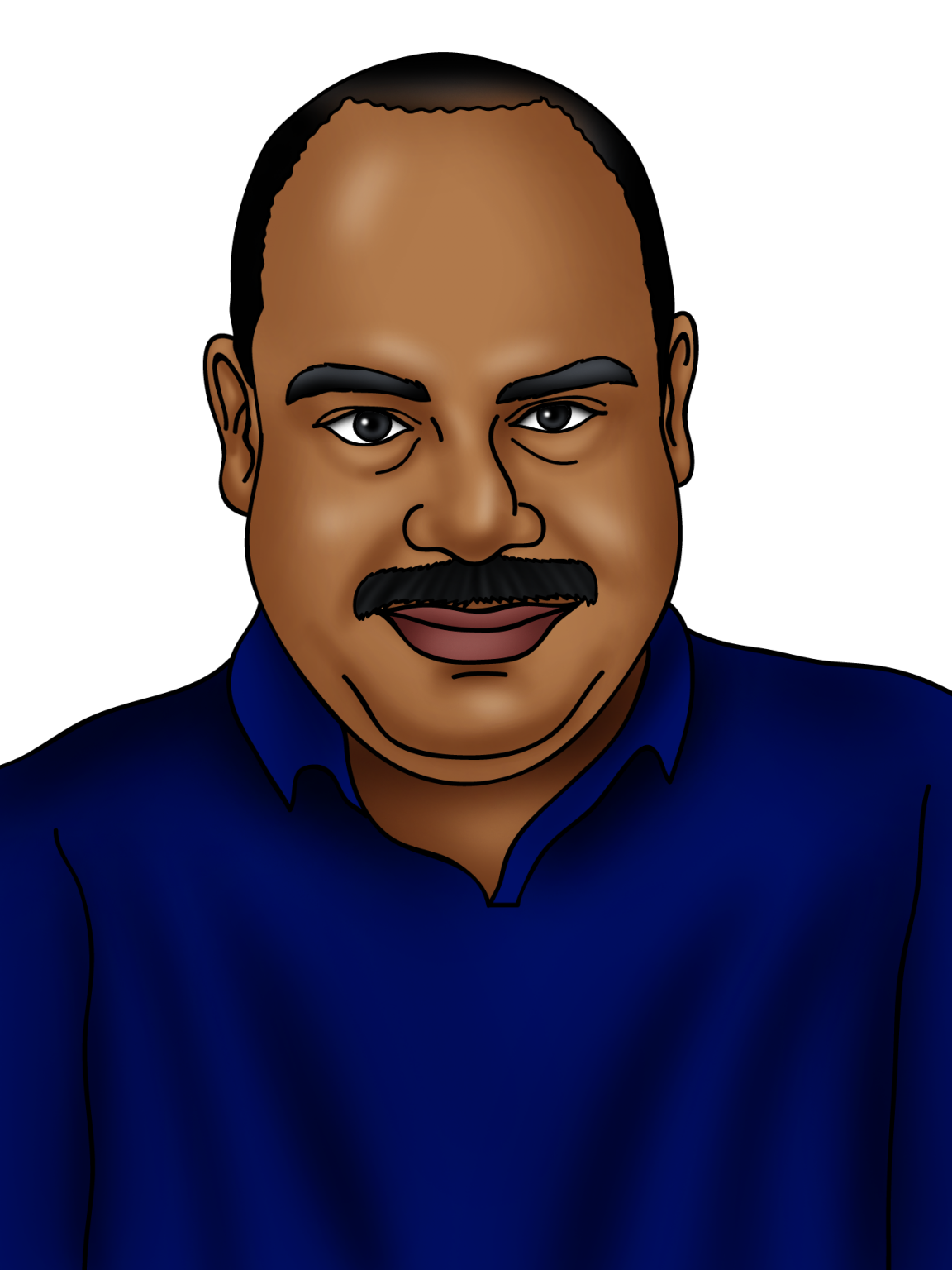 Known for: Computer Engineer and Inventor

Dean won the Black Engineer of the Year President’s Award in 1997.

He is also in the National Inventors Hall of Fame.

Dean is credited with helping develop a number of inventions including the colour PC monitor, the Industry Standard Architecture system bus and the first gigahertz chip.

A lot of kids growing up today aren't told that you can be whatever you want to be. There may be obstacles, but there are no limits.

Mark Dean invented the colour PC monitor, at a time when there were problems with displaying the contents of the computer in the best way possible. The colour monitor was important because it helped people using it to look at pictures and videos to see things more clearly.

As a student at Jefferson City High School, Dean was very smart. At the University of Tennessee, he was top of his class with a bachelor’s degree in engineering. He later earned a master’s degree in electrical engineering at Florida Atlantic University, in 1982.

Dean, along with Dennis Moeller, created a device to make things, such as printers and disks, plug into computers directly. Dean was also involved in the creation of a gigahertz chip when he worked for IBM, which is a great piece of technology that is able to do a billion calculations a second.

Dean’s amazing work helped make computers much more powerful and easier to use. The inventions he made are used in every computer today. In 2011, Mark Dean famously said that he uses a tablet instead of a computer with a monitor now, even though he invented the first colour PC monitor!

In 1996, Dean received the IBM fellow award, which made him the first African American to do so.