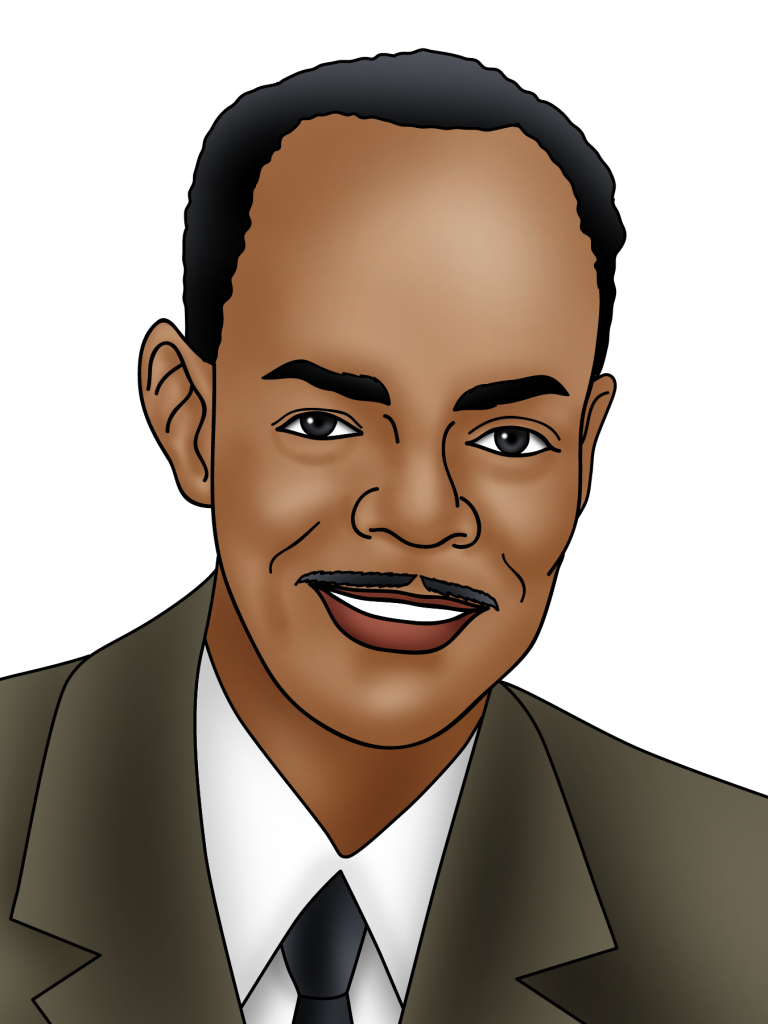 Known for: An electrical engineer and inventor.

Boykin’s most famous invention was a control unit for pacemakers.

By the time of Boykin’s death, he had patented 26 devices.

Some of his inventions were in great demand by the U.S. army.

Otis Boykin invented electrical resistors, which were used in computers, missiles, and pacemakers (a medical device). Boykin’s mother died of a heart attack when he was just one year old, which inspired him to help improve the pacemaker.

At Fisk University, Boykin worked in a laboratory as an assistant. He learned a lot about electrics there. He moved to Chicago, where he worked at Electro Manufacturing Company. He then went on to work for the Majestic Radio and Television Corporation. He did very well in the factory there. By 1944, he was able to work for research laboratories, and went back to university to learn more about electricity.

Boykin patented as many as 26 devices. He helped to invent things for the famous computer company, IBM. His most famous invention was a control unit used in pacemakers, a piece of medical technology which worked by using electrical currents to control people’s heart-rates, stopping heart attacks. This was a very important invention which saved many people’s lives.

As well as saving people’s lives, Boykin’s inventions helped to make television and computers much cheaper and easier to use. Although Boykin improved the pacemaker, he died of heart failure himself in 1982.

What did Boykin help improve? How many devices did Boykin patent by the time he died? Boykin’s inventions help to make two things cheaper and easier to use, what were they?