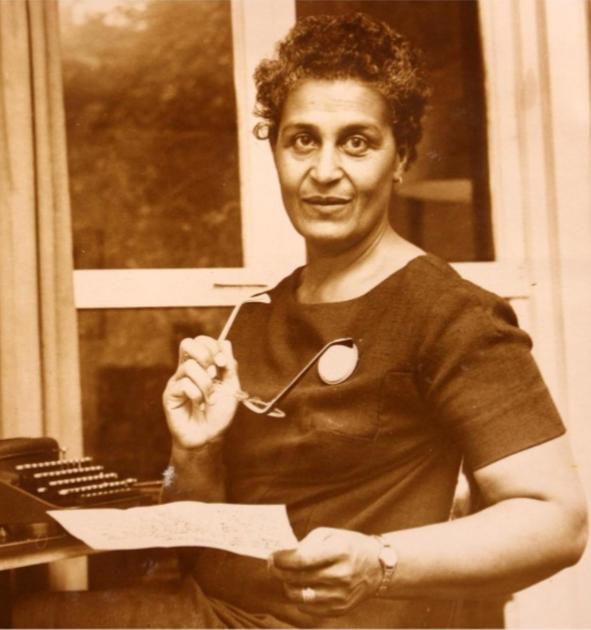 Known for: For being an actress.

She was awarded an OBE in 1969 for her work in society.

She was the first Black female Justice of the Peace.

Pauline Henriques was born in Kingston, Jamaica. She moved with her family to England in 1919. Aged eighteen, Henriques began a drama course at the London Academy of Dramatic Arts and Music. After spending some time playing comedic Black characters on stage, Pauline applied for a job with the BBC, where she was able to continue acting and work on radio. She became well-known in 1943, when the BBC chose her to broadcast to the Caribbean in a radio programme called Caribbean Voices.

Henriques enjoyed her work, but wanted to act on stage. Her chance came in 1947, when an American play called Anna Lucasta was put on the London stage. They wanted a cast of Black characters, giving more opportunities to Black actors. Pauline was cast in a role.

Henriques went on to form her own successful theatre company, called the Negro Theatre Company, using the same actors. In the 1950s, she found great stage success playing Emilia in Shakespeare’s Othello. In 1956, she starred in a BBC drama about Black people settling in Britain after the war called A Man from the Sun.

Some time later, she had a change of career, becoming a social worker with young people for the next forty years. In 1966, she became Britain’s first Black magistrate and three years later, in 1969, was awarded an OBE by the Queen for her excellent work in society.

In your opinion, what was the turning point in Pauline’s career? Give reasons for your answer. What is the detriment of only having comedic black characters on stage? Why do you think Pauline had a change of career?