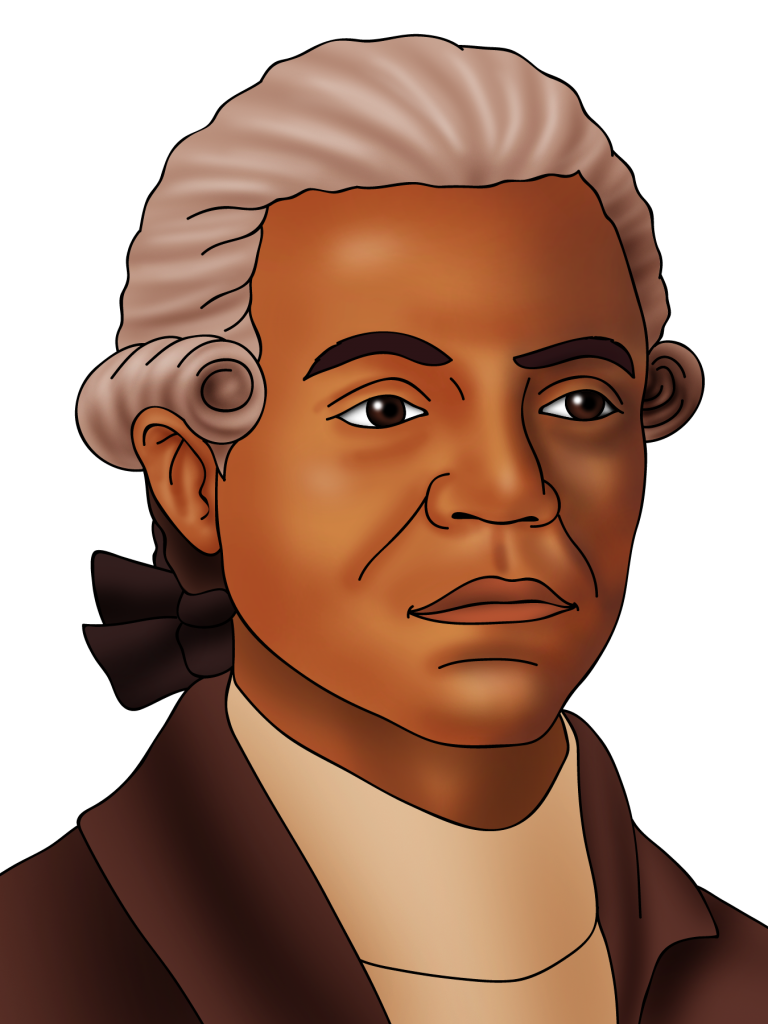 Known for: Being an abolitionist and a leader of free Black people in Boston, America.

Prince Hall ran Black schools from his own home.

He is known as 'the Father of Black Freemasonry'.

He helped make the slave trade illegal in Massachusetts.

There is not an independent mortal on earth, but dependent one upon the other from the king to the beggar.

In 1775, Prince and fourteen other free Black men joined a Freemasons group. This mysterious group was mainly made up of white men who were not keen to allow Black men into their group. Prince Hall and the other free Black men started the first African Freemason group, and he is known as the father of Black Freemasonry.

Hall was an important leader in Boston after the American Revolutionary War, where America won its freedom from British rule. He used his skills as a leader to organise Black activism. He tried to get Massachusetts to send Black Africans back to Africa, so they could be completely free and do trade with America. This did not work. He also tried to get money to run Black schools, which did not work at first, but in 1796, he did get money to do this. He was also heavily involved in a petition that brought about laws in Massachusetts that made the slave trade illegal.

Hall fought for abolition, Black rights, and freedom until he died in 1807.