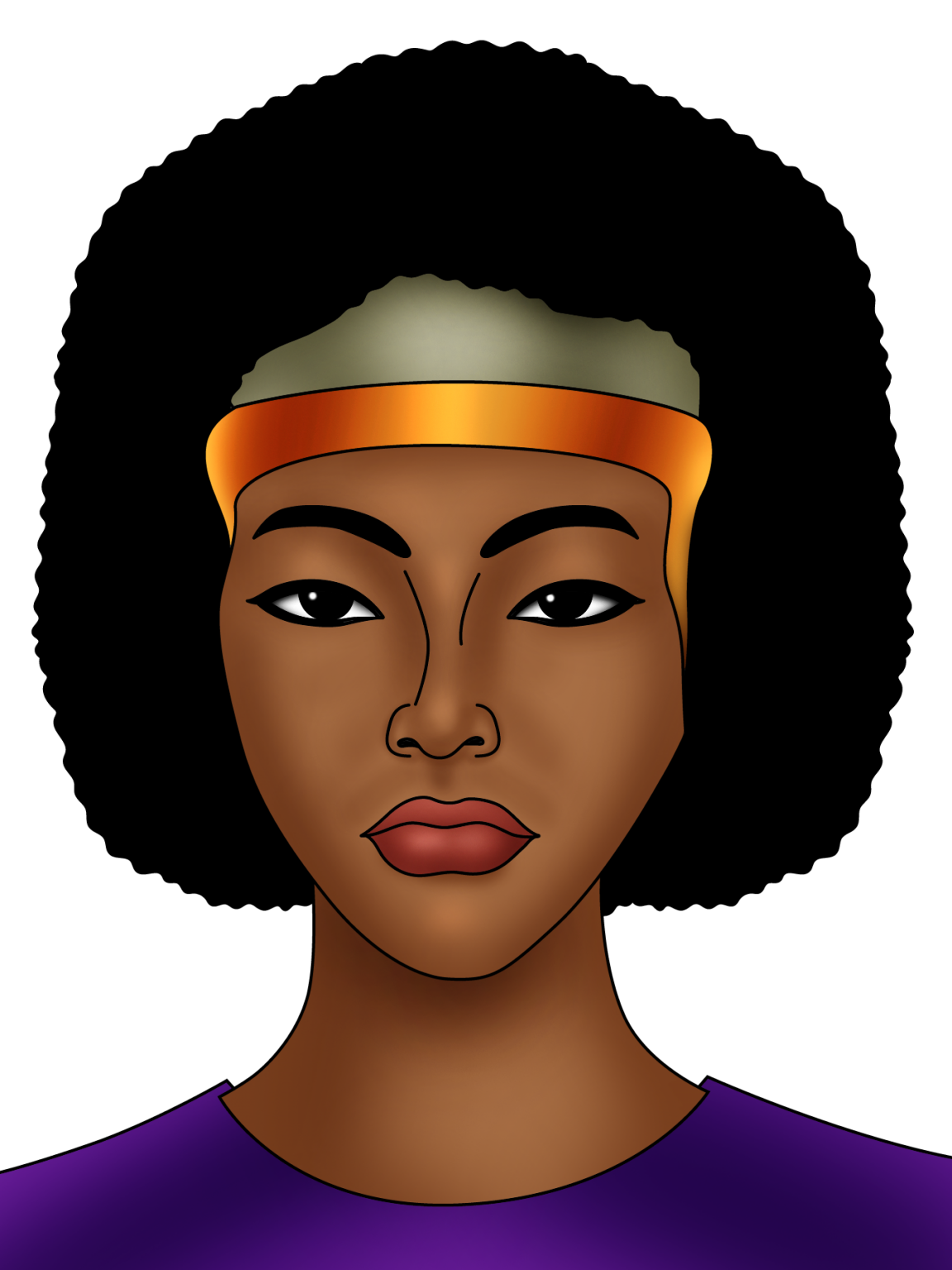 Known for: Being the mother of Akhenaten, the grandmother of Tutankhamun, and the great royal wife of the Egyptian pharaoh Amenhotep III.

Queen Tiye was one of the most influential women in ancient Egypt.

She was the great royal wife of Amenhotep III and mother to Akhenaten.

She herself communicated and negotiated with foreign leaders.

As the great royal wife of Amenhotep III, Queen Tiye has gone down in history for the important role she played at her husband’s side, and in her son’s (Pharaoh Akhenaten’s) government.

Even though she was the royal wife and was supposed to play a role of support for her husband, who was Pharaoh, Tiye was actually very powerful and had great influence over Egypt while both her husband and son ruled. No previous queen was ever seen to have such power and influence over the Pharaoh.

Tiye took advantage of the fact that women in ancient Egypt had more rights, and were more well respected than in other ancient cultures. She decided she did not want to play just the role of wife and mother, but to get involved in politics and influence how Egypt was ruled.

Tiye was both her husband and son’s most trusted advisor and she publicly represented ancient Egypt, even communicating and negotiating with foreign leaders.

When she died, she was around fifty years old. It is believed that her death was caused by an epidemic that took the lives of many in Egypt at that time.

What ways did Tiye support her husband and son as leaders? Why do you think Tiye was remembered in History? What do you think was Tiye’s greatest achievement?