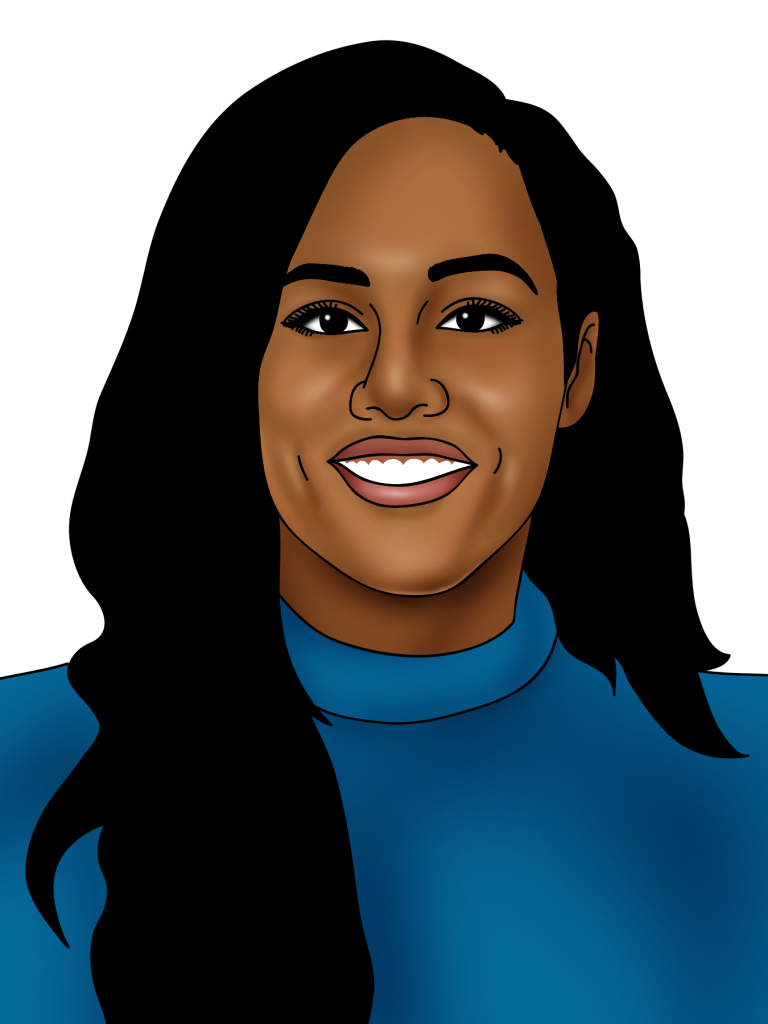 Known for: Being a pioneering female footballer and Arsenal legend.

Yankey was the first professional female footballer in England.

To have a decent standard of living we (women) have second jobs. That would never happen in men’s football. But if we do something about it now, future generations will reap the benefits.

Rachel Yankey (OBE) began her youth career in 1989 with Mill Hill United. She began playing football as the only girl in a boy’s team, pretending to be a boy for two years before her real identity was discovered.

Yankey represented Brent in the London Youth Games as a child, and was inducted into their Hall of Fame in 2011. At the age of sixteen, she began playing for Arsenal, moving to Fulham. She re-joined Arsenal for the 2005/ 2006 season, and helped them win a domestic treble in 2011.

Yankey became the most famous female footballer in England, modelling the new England kits. She appeared on BBC Sport’s Academy Masterclasses series, teaching young people football skills. In June 2013, Yankey broke Peter Shilton’s all-time national record of 125 caps in a friendly with Japan. In 2012, Yankey was one of the 18-player Great Britain squad for the 2012 London Olympics.

She retired from Arsenal after thirteen years in December 2016. She began coaching in 2018, becoming a first team coach of London Bees. In 2019 she was appointed Head Coach.

Whose all-time national record did Rachel Yankey break in 2013? When did Rachel retire from Arsenal? What did Rachel help Arsenal win in 2011?