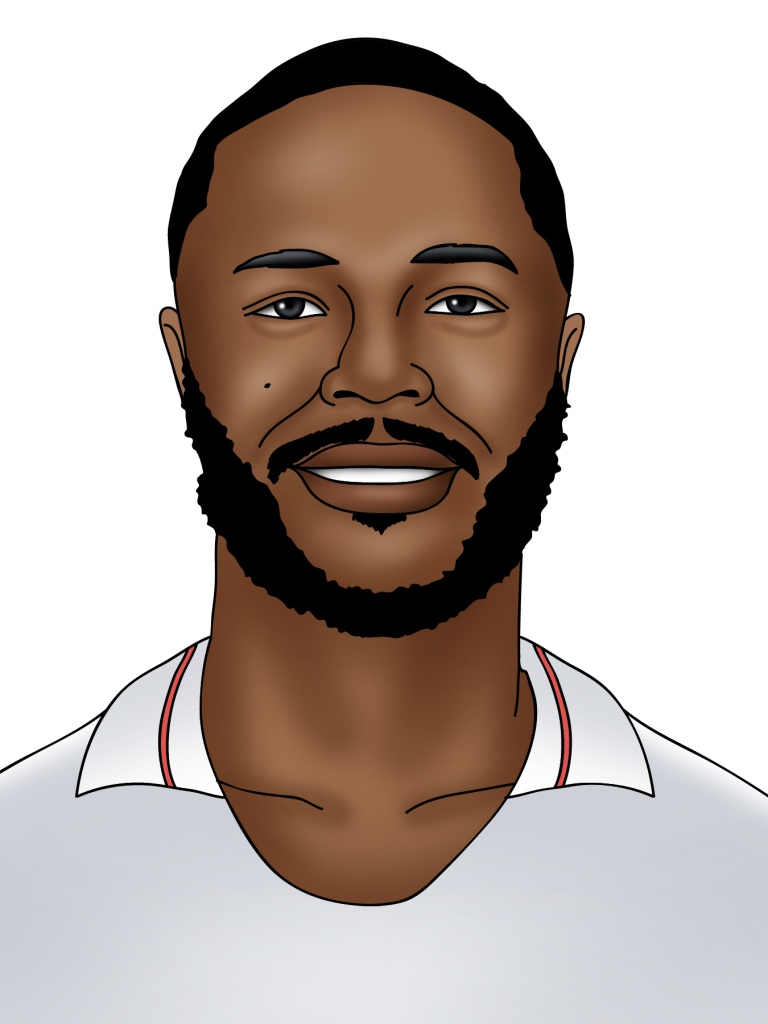 Known for: Being a footballer

Sterling was named the FWA footballer of the year.

He has been named as one of the most influential Black Britons.

It’s never been about money. I talk about winning trophies throughout my career. That’s all I talk about

Born to a poor family in Jamaica, Raheem Sterling grew up in a crime-filled environment until the age of five, when he and his mother emigrated to England. As he progressed in football, he received news about his father’s murder. Struck by grief, he channeled his emotions into the game.

Sterling signed with Queens Park Rangers at the age of just 10, playing as a winger. He was scouted by the Academies of Arsenal, Chelsea, Fulham, Liverpool, and Manchester City.

Sterling started his professional career playing for Liverpool. He then had his senior debut for the English national team in November 2012. He played in England’s squads for the 2014 and 2018 FIFA World Cups and UEFA Euro 2016. In 2015, after a long contract dispute, he signed with Manchester City in a transfer worth $66 million.

After a Premier League match against Chelsea, during which he stated that he was racially abused by a nearby fan, Raheem took to Instagram to express his concern about the vastly different treatment received by Black players from certain sections of the media.