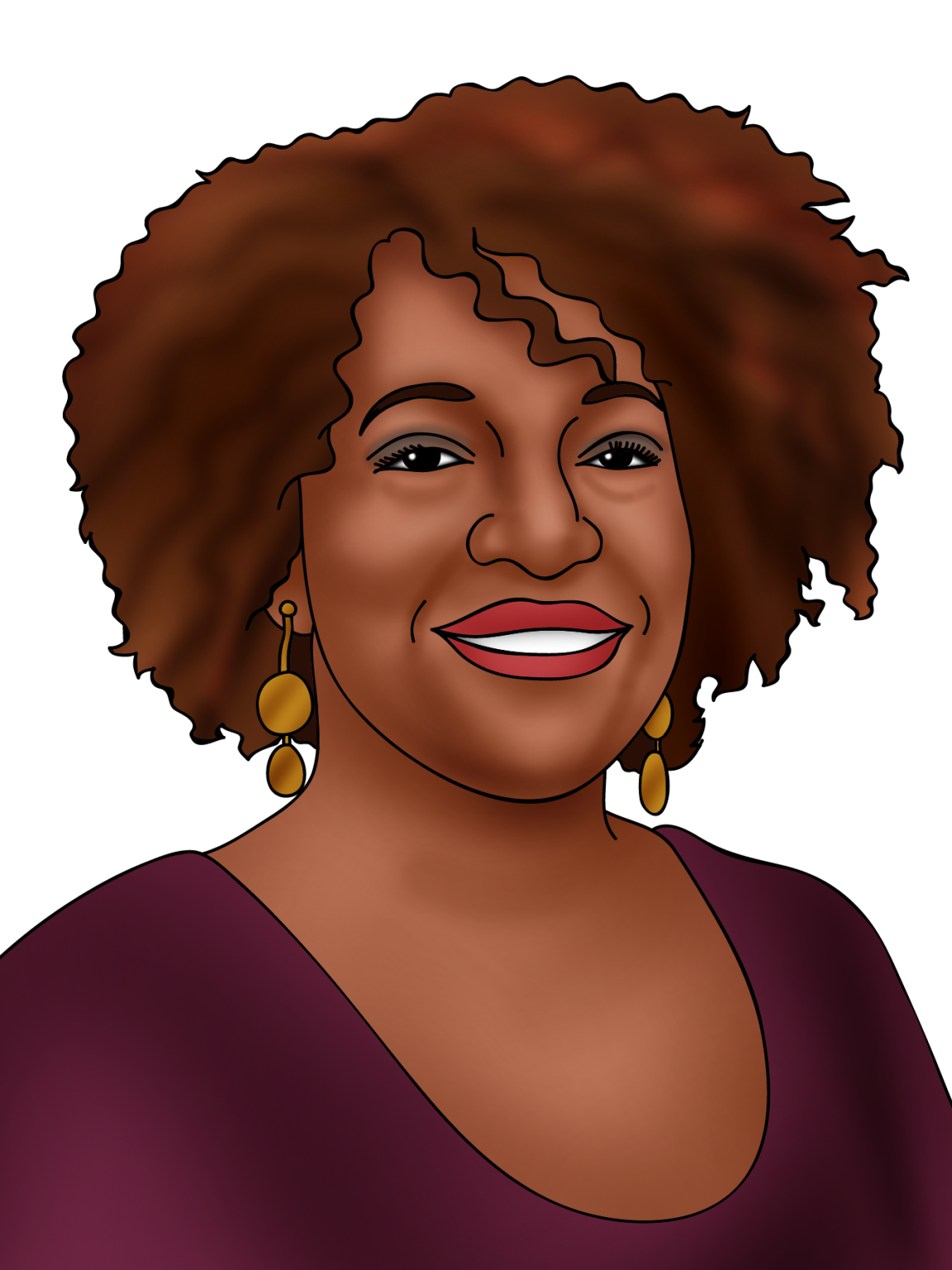 Known for: Being a poet.

She was the youngest person to ever become Poet Laureate.

In 1987 she won the Pulitzer prize for poetry.

Without imagination we can go nowhere.

Rita Dove is the first African American to become Poet Laureate Consultant to the Library of Congress since the position was created in 1986. This is a very important position to have. Dove has written lots of poetry collections, essays, and short stories. She has also worked as a teacher.

Dove’s writing is about family life and personal struggles. She writes about the social and political Black experience in America. She has also written about her own family, such as her grandparents and how they grew up in the Deep South at the turn of the 20th century, in Thomas and Beulah (1986). This set of poems won the Pulitzer Prize, a very famous writing award. Dove has written poems based on civil rights, such as On the Bus With Rosa Parks (1999).

In 2018, Dove was made poetry editor of the New York Times Magazine. Although she stopped doing this in August 2019, this shows how famous her work had become.

Dove has done other work such as writing a play, The Darker Face of the Earth (1994), and was part of a live reading of poetry for the White House’s 1999/2000 New Year’s celebration for the Millennium. Dove has won lots of awards for her work, including 28 honorary doctorates from different universities. She is still writing poetry today.

What role was Dove the first African American to have? What is Dove’s poetry about? Which famous magazine did Dove become the poetry editor of in 2018?