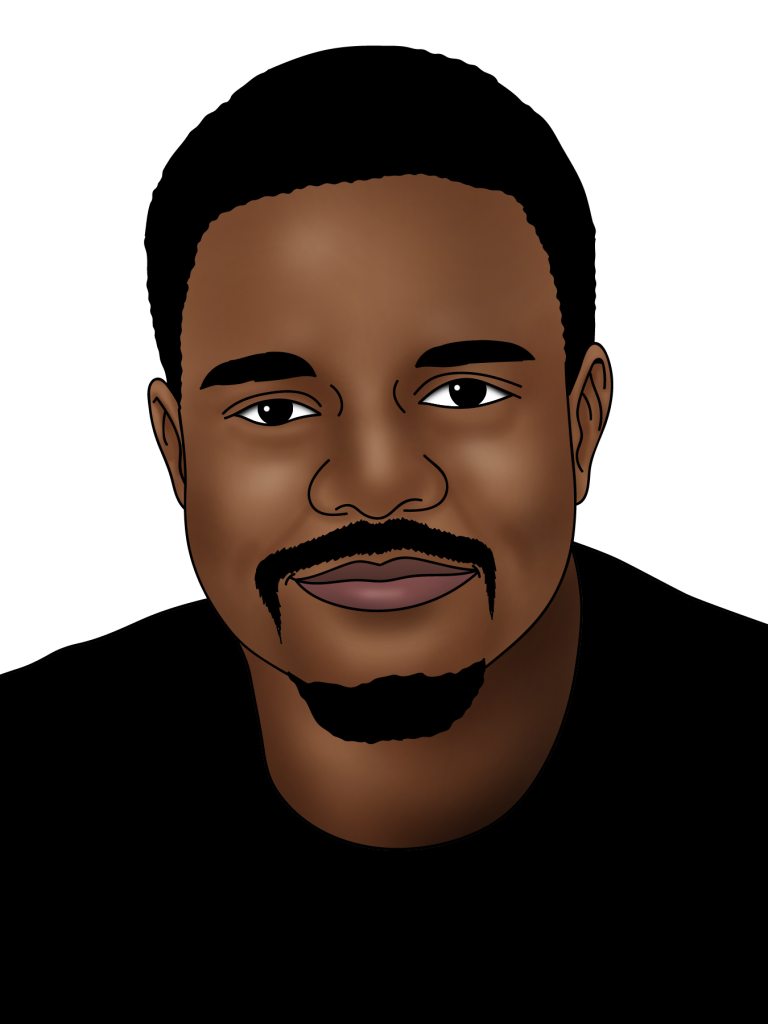 The Sign-1O gloves won a ‘Hardware Trailblazer Award’ in America.

His gloves are 93% effective at turning sign language into speech.

Allela was shortlisted for the Royal Academy of Engineering Africa prize.

I was trying to envision how my niece’s life would be if she had the same opportunities as everyone else in education, employment, all aspects of life.

Born in Kenya, Roy Allela became famous in 2019, when he invented a pair of gloves which helps deaf people to communicate.

Allela’s six year old niece was born deaf. She found it hard to talk to her family, as none of them knew how to use sign language, which is used by deaf people to make words and letters using your hands. When Allela was 25, he invented a pair of ‘smart gloves’ which make sign language movements into speech which you can hear.

The gloves Allela invented are called Sign-IO. They have sensors in each finger, which pick up the movements of the person wearing them. They then use Bluetooth to send the information to a mobile phone. The phone has an app which turns the movements into speech, which the phone can play out loud.

Allela tested the gloves out at a school for deaf children in Migori county in Southwest Kenya. The children testing them helped him make them better. Allela wants the gloves to come in many different designs, so that children can get them with their favourite characters on. He hopes that the gloves can help 34 million children around the world who are deaf.

How old was Roy Allela when he invented the smart gloves? What were Roy Allela’s smart gloves called? How many children around the world are deaf?