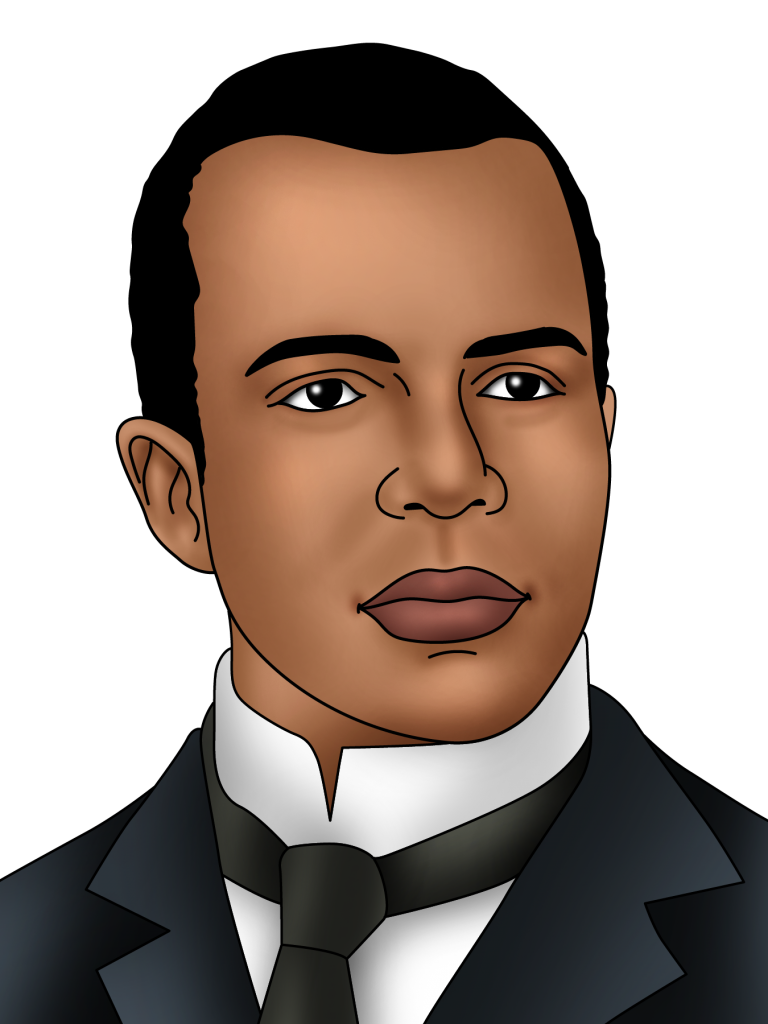 Known for: Being a composer and pianist.

Joplin was an influential composer and ragtime musician.

In 1976, Joplin was awarded a Pulitzer Prize for his work in music.

His song, Maple Leaf Rag, was the first ragtime hit.

It is never right to play ragtime fast.

Scott Joplin grew up in a musical family of railway labourers in Texarkana, Arkansas, and developed his musical knowledge with the help of local teachers. He formed a vocal quartet, and taught mandolin and guitar. During the late 1880s, he left his job as a railroad labourer, and travelled the American South as a musician.

Joplin moved to Missouri in 1894, and earned a living as a piano teacher. There he taught many future ragtime composers. He began publishing music in 1895, and his publication of Maple Leaf Rag in 1899 brought him fame. This piece had a profound influence on writers of ragtime, and brought Joplin a steady income for life.

In 1903, Joplin wrote his first Opera called A Guest of Honour. It went on tour with around thirty performers. During the tour, the sheet music for the opera was taken because of a bill that wasn’t paid, and has not been seen since. By 1907, Joplin had settled in New York to secure funding for another opera he had created, Treemonisha.

Joplin continued to work on various forms of music and created his own publishing company with his third wife, Lottie, before dying in 1917.