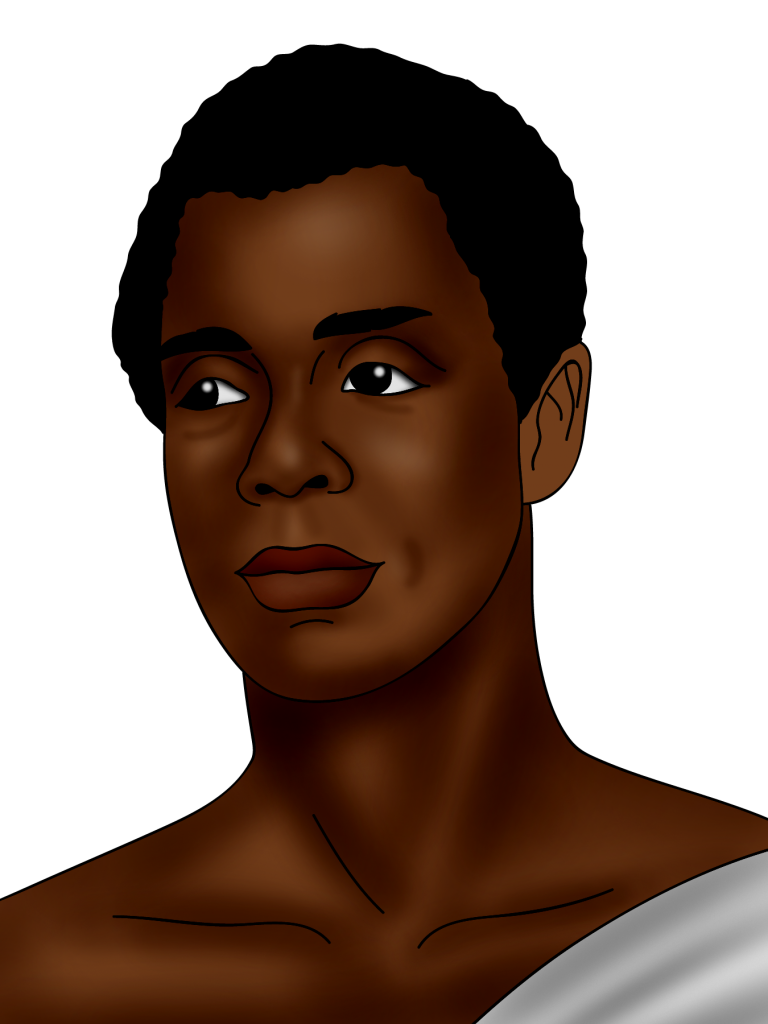 In Sierra Leone (Pieh’s homeland), his image is featured on local currency.

There are several statues honouring Pieh throughout the United States.

Pieh’s legal battle was important in the wider battle against slavery.

Sengbe Pieh was a farmer who was captured and sold to traders of enslaved people. Pieh was forced to board a Portuguese slave ship, the Tecora. Conditions on the ship were brutal, there was not enough food to eat, and the people were packed as tight as sardines. Many died on the journey.

At the port in Africa, Pieh was bought by Spanish traders and given the name Joseph Cinqué. He was put in a ship called the Amistad to make the journey to America. However, Pieh convinced the other prisoners to try and escape so they could return home.

Pieh used an iron nail to free himself and the others on board. Armed with weapons they found, they attacked the crew. With Pieh now in control, he ordered the traders to sail him and the others back to Africa. The men seemed to agree, but they tricked Pieh and sailed instead for America where the Africans were arrested and charged for mutiny.

At the trial, Pieh and his group argued that they acted in self-defence because they were wrongly captured. The traders said Pieh and his fellow men were born into slavery. But the judge sided with Pieh and his companions, and the men were returned to their country. Many people in New York helped to raise money to send them back. This was the first time that Africans who had been enslaved were able to return to their country.

Pieh’s story is inspirational and tells the length a person will go to, to be free.