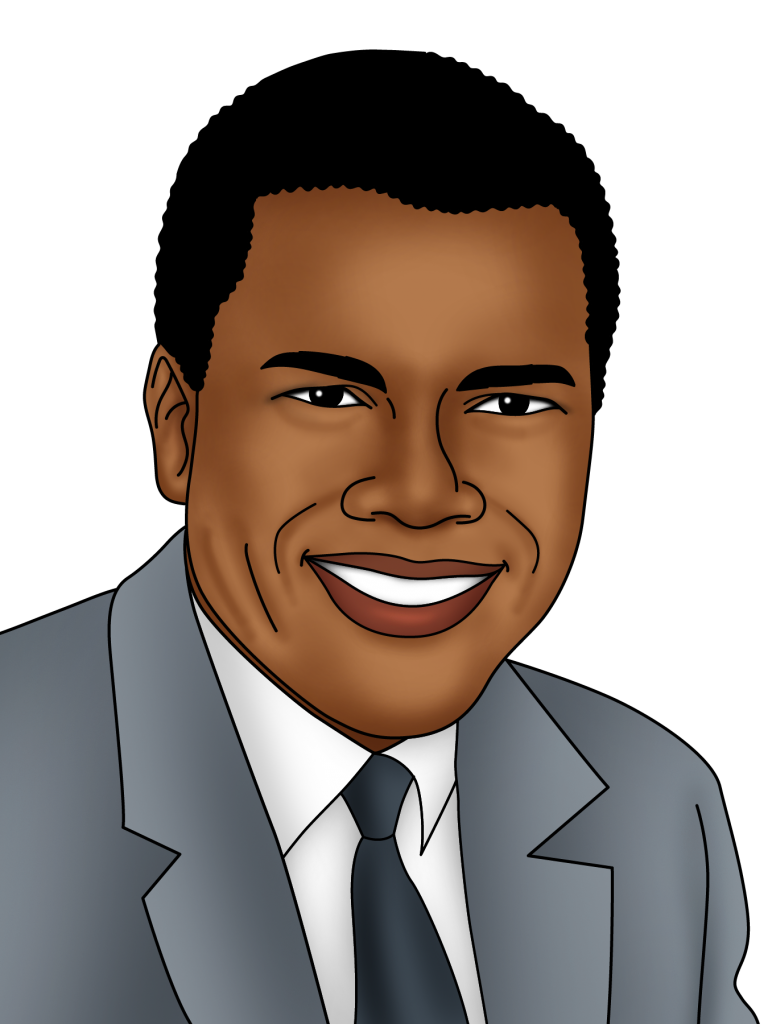 He was the first African American to win the Best Actor Academy Award.

He rejected acting jobs if they were based on racial stereotypes.

So much of life, it seems to me, is determined by pure randomness.

Sidney Poitier was born in Miami, Florida, while his parents were visiting from the Bahamas. He grew up on Cat Island, Bahamas, but returned to the United States as a teenager. He served in the U.S. Army during World War II.

After the war, Poitier began to study acting in New York. Poitier’s first film was No Way Out (1950). He received an Academy Award nomination for his role in The Defiant Ones (1958). While he was making films, he also performed in live theatre, and was nominated for a Tony Award for his work in A Raisin in the Sun (1959). He also starred in the 1961 film version of the play.

Three of his most popular films – In the Heat of the Night; To Sir, with Love; and Guess Who’s Coming to Dinner – all came out in 1967. In 1969, Poitier co-founded First Artists Production Company. He also directed movies, beginning with Buck and the Preacher in 1972.

Poitier received many honours over the years. In addition to his acting awards, he received the Cecil B. DeMille Award. In 1995, he received a Kennedy Centre Honorary. Poitier also received lifetime achievement awards from both the American Film Institute (1992) and the Screen Actors Guild (2000). In 1997, he was appointed as the Bahamian ambassador to Japan. He was given an honorary Oscar in 2002. And finally, in 2009, he received the U.S. Presidential Medal of Freedom.