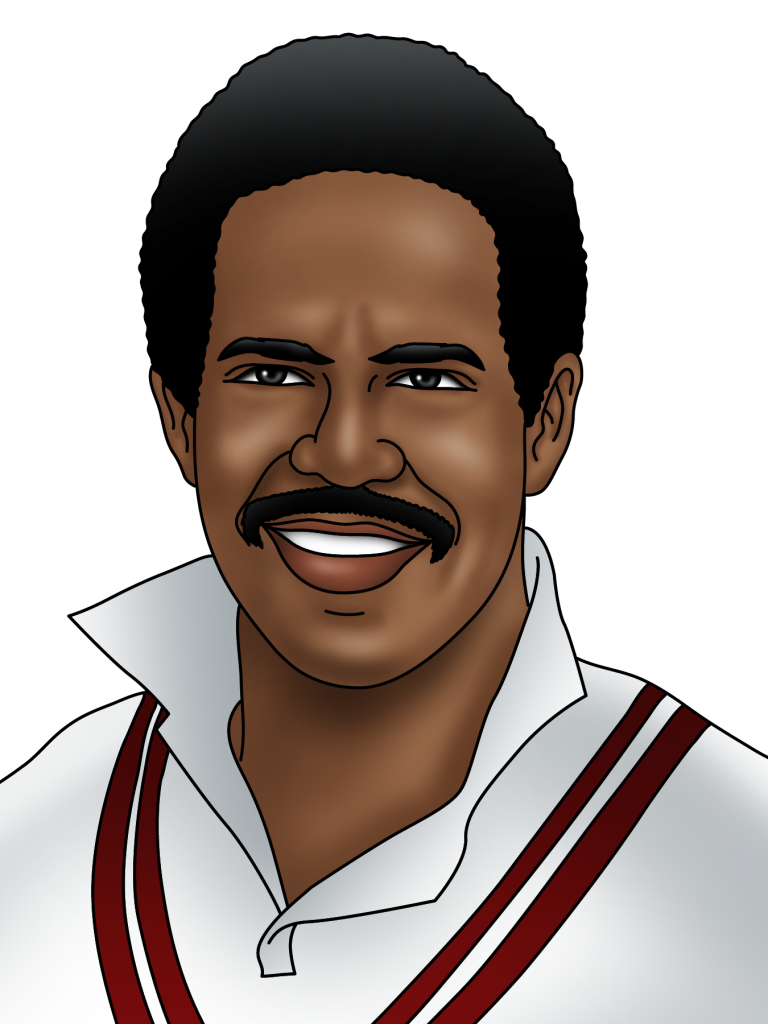 Known for: Being one of cricket’s greatest ever all-rounders.

Sobers was knighted in 1975 for services to cricket.

He became the Wisden Cricketer of the Century in 2000.

Sobers is considered to be cricket’s greatest ever all-rounder.

I only played to the best of my ability and with passion. Call it what you will.

Garfield Sobers is a former cricketer, who played for the West Indies between 1954 and 1974. He was a highly skilled bowler, an aggressive batsman, and an excellent fielder.

He made his debut in 1953, aged sixteen, for the Barbados cricket team. Originally he played as a bowler, but he was soon promoted up the batting order. In 1958, he scored 365 runs not out in a single innings against Pakistan, a record that was not beaten until 1994!

An amazing bowler, he could bowl in every style, from medium pace to left arm spin. He was also a brilliant fielder at any position, but particularly good at close-to-the-wicket fielding. His Test career lasted twenty years, and he captained the West Indies team 39 times. His batting 8,032 runs in Test matches (1953–74) set a record, as did his 26 centuries. He also captained the Nottinghamshire English county team (1968–74).

Sobers won the BBC Sports Personality ‘World Sport Star of the Year’ award in 1966. In 1998, Sobers was made a National Hero of Barbados, one of just ten people to hold the title. Sobers  wrote several books on cricket, including a history book.