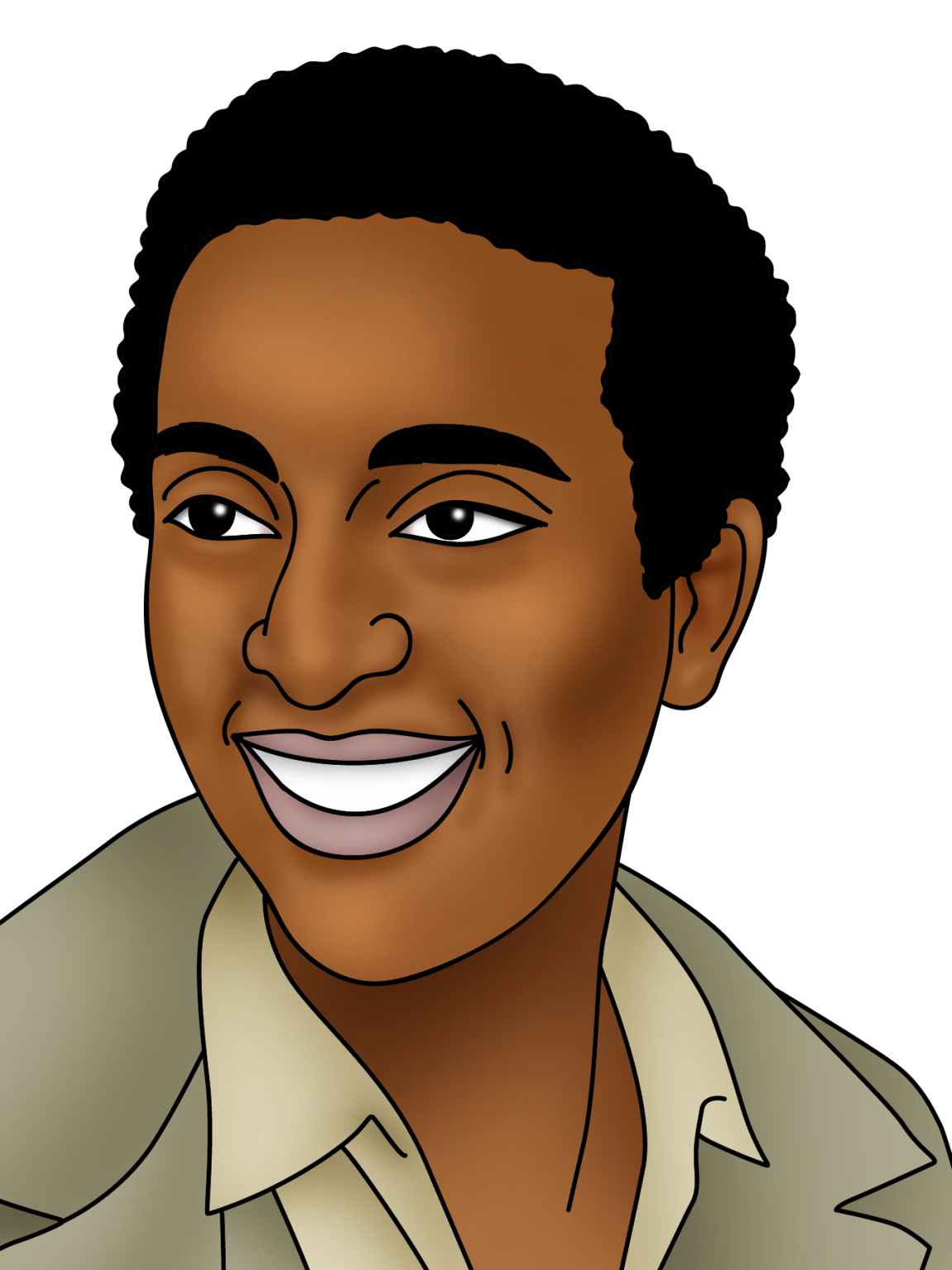 Known for: Being a civil rights activist and joining the Student Nonviolent Coordinating Committee (SNCC).

In Alabama, he increased the number of Black voters from seventy to 2,600.

Carmichael was the ‘Honorary Prime Minister’ of the Black Panther Party.

He helped to start the All-African People’s Revolutionary Party.

I knew that I could vote and that that wasn't a privilege; it was my right.

Stokely Carmichael was born in the Port of Spain in Trinidad. He moved to the United States in 1952, where he went to high school in New York City. He then went to Howard University in 1960.

In 1960, Carmichael joined the Student Nonviolent Coordinating Committee (SNCC), a student group fighting for African American civil rights and equality. In 1961, Carmichael became a member of the Freedom Riders. This group sat in the seats that were saved for white people on segregated buses in the South, to protest against how Black people were treated.

During protests by the Freedom Riders, Carmichael made a famous speech on the 16th June 1966. This speech told Black people to unite, and build a sense of community in the U.S. Carmichael thought that African Americans should create and lead their own organisations. He thought they should reject the values of American society; for example, he told Black people they should be proud of the way they looked, and of their Afro hairstyles. Carmichael used the slogan “Black is Beautiful”.

Carmichael also protested against the Vietnam War. Because of this, his passport was taken away from him by the government, and kept for ten months. When he got his passport back, he moved to Guinea with his wife, Miriam Makeba. In Guinea he wrote the book, Stokely Speaks: Black Power Back to Pan-Africanism (1971). Carmichael changed his name to Kwame Ture and worked in Guinea to encourage Black people to protest. He worked with Guinea’s prime minister, Sekou Toure. Sekou died in 1985, and Carmichael was arrested by the new military rulers and sent to prison for trying to overthrow the government. He spent three days in prison. Carmichael died in 1998, and is remembered as one of the strongest leaders of the American Civil Rights Movement.